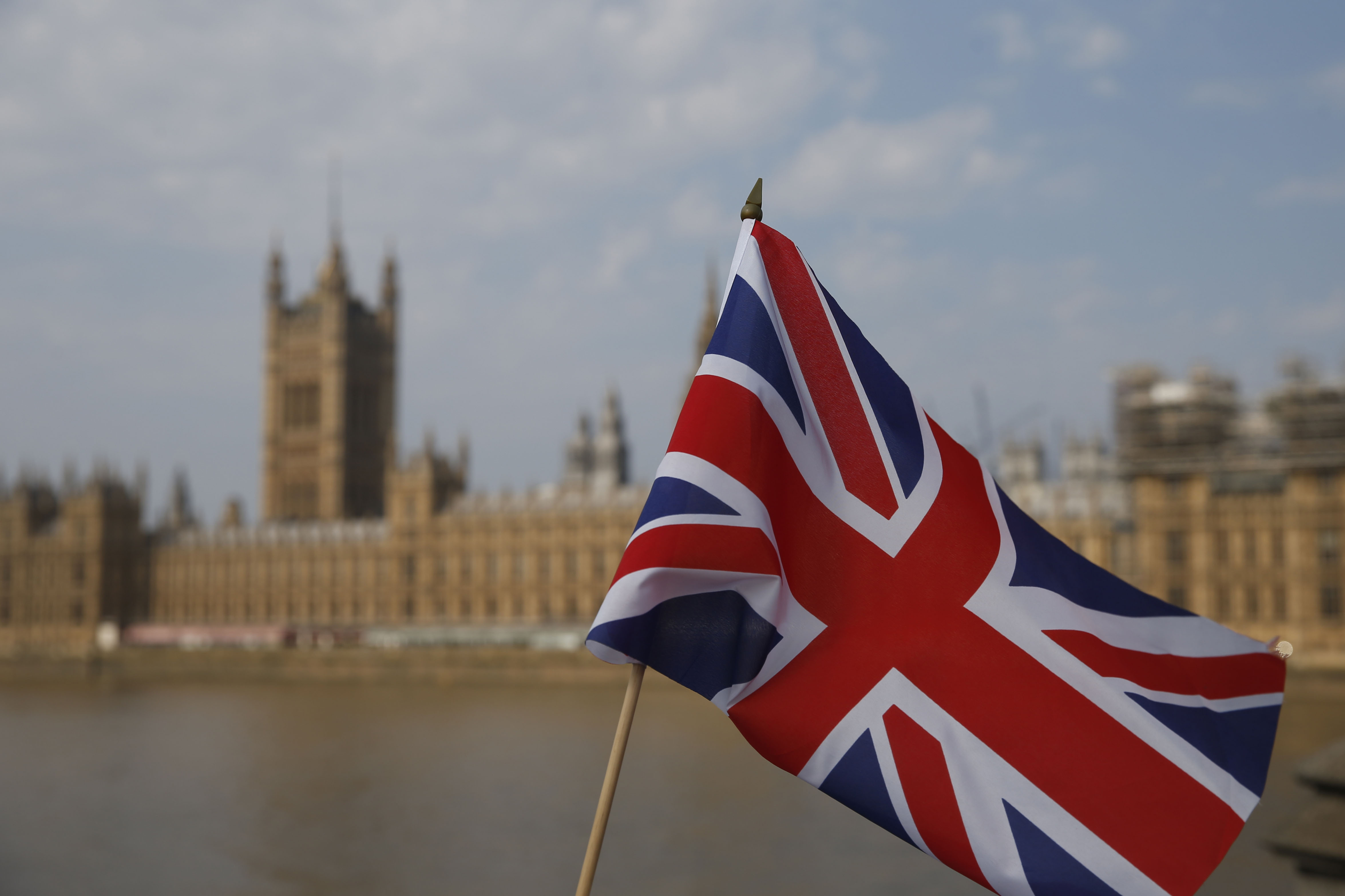 “The economy began to bounce back in June with shops reopening, factories beginning to ramp up production and housebuilding continuing to recover,” ONS Deputy National Statistician Jonathan Athow said in the statement.

The numbers show the hit to the economy was worse in the U.K. than countries in Continental Europe such as France and Germany, whose lockdown restrictions were eased earlier.

Chancellor of the Exchequer Rishi Sunak acknowledged the depth of the problem and promised to continue supporting the economic recovery through tax and spending policy.

“I’ve said before that hard times were ahead, and today’s figures confirm that hard times are here. Hundreds of thousands of people have already lost their jobs, and sadly in the coming months many more will,” he said in a statement emailed to media.

The U.K. also has seen its biggest fall in employment since the global financial crisis.

Sunak urged the population to keep the faith, saying that “while there are difficult choices to be made ahead, we will get through this, and I can assure people that nobody will be left without hope or opportunity.”

Economists warn the U.K. will have a tougher job at the recovery than most developed countries.

“With many firms unable to operate as normal — and heightened uncertainty about prospects for the health crisis — the economy will take time to recover,” said James Smith, research director at the Resolution Foundation think tank. “The longer-term impact of the crisis on living standards will depend on the scale of the rise in unemployment and how long it lasts.”

Sunak is reportedly considering postponing his marquee budget statement for the fall, which was expected next month, due to fears of a second wave of infections.

This article has been updated.