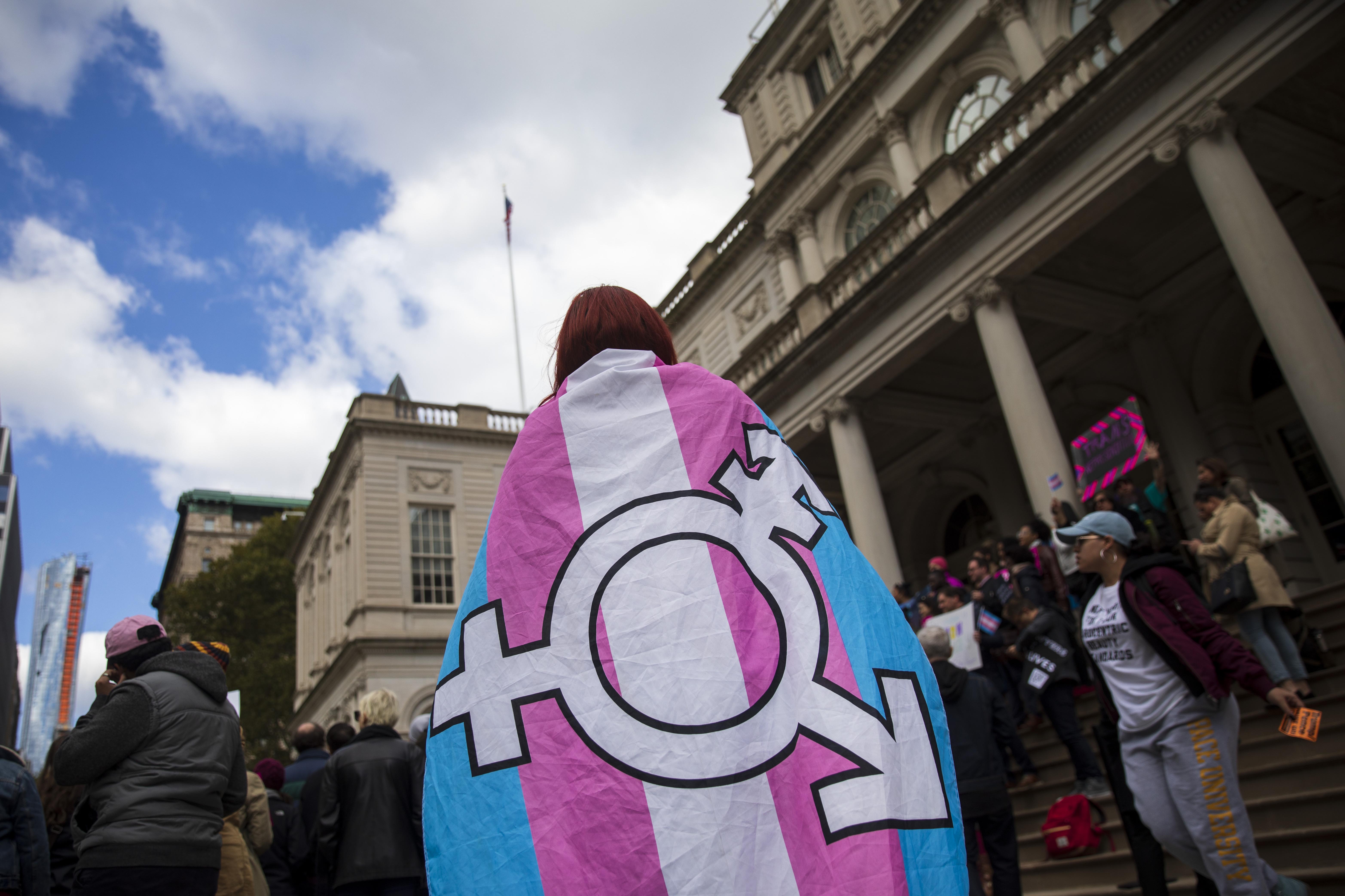 Inside the decision: Block’s 26-page order focused on the Supreme Court’s 6-3 decision from June that extended civil rights protections to employees based on their gender identity or sexual orientation. He specifically questioned the Trump administration’s decision to advance its rewrite of the Obama policy without considering the impact of the Supreme Court decision, which came down just three days after Trump’s health department finalized the rollback of transgender health protections.

“When the Supreme Court announces a major decision, it seems a sensible thing to pause and reflect on the decision’s impact,” wrote Block, a Clinton appointee. “Since HHS has been willing to take that path voluntarily, the court now imposes it,” he added.

A long legal battle: A challenge over the merits of the Trump policy will continue, but Block said plaintiffs challenging the rule are likely to succeed in their lawsuit.

The previous Obama-era anti-discrimination rules had been blocked by a federal judge in 2016 and never took effect. Religious groups argue that the Obama policy would force doctors to offer gender transition services or abortions even if it conflicted with their beliefs.

The legal fight over the Obama rules is still playing out, even as the Trump administration issued new policies. At least five lawsuits have already been lodged against the new Trump rules.

A spokesperson for the Department of Health and Human Services didn’t immediately respond to a request for comment.