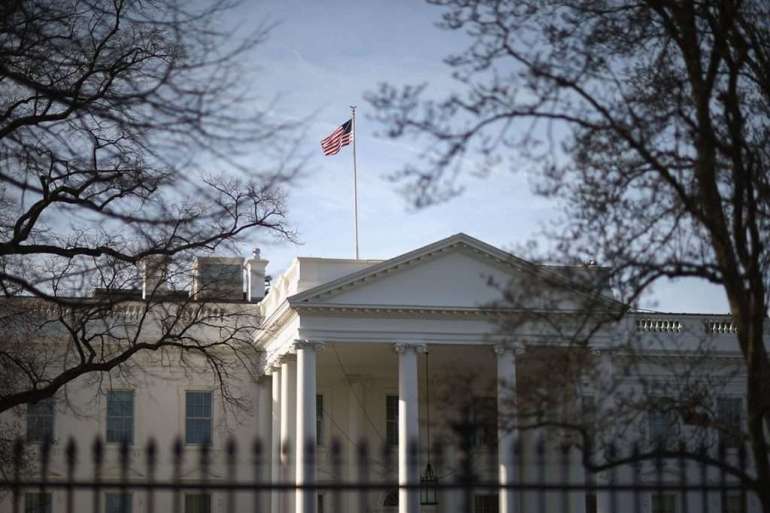 “That effectively is how the project is killed,” said the person, who requested anonymity to discuss the deliberations. “This one had a huge number of problems.”

Several prominent Republicans, including Donald Trump Jr. and Trump campaign donor and Bass Pro Shops CEO Johnny Morris, had begun to publicly speak out against the project. More piled on Monday after the Army Corps announced its decision, with Alaska’s Republican Sens. Lisa Murkowski and Dan Sullivan both issuing statements supporting the Army Corps’ conclusion that Pebble should not be issued its permits.

“I understand, respect, and support this decision. I agree that a permit should not be issued,” Murkowski, who chairs the Senate Energy and Natural Resources Committee, said in a statement on Monday. “And I thank the administration for its commitment to the protection of this world-class watershed and salmon fishery.”

Environmentalists, conservationists and commercial fishermen have voiced concerns for years about the damage the mining waste would have on the Bristol Bay watershed, an area about the size of West Virginia.

The Army Corps’ statement saying the mine cannot be permitted as proposed is “a really big deal,” said Trout Unlimited CEO Chris Wood, who worked to block the mine.

The Army Corps statement came just hours after its regional office issued conditions stating that mine developer Pebble Limited Partnership would need to undertake major environmental mitigation efforts in order to win approval to develop the site, which its developer estimated holds 57 billion pounds of copper, 71 million ounces of gold, 3.4 billion pounds of molybdenum and 345 million ounces of silver.

That mitigation efforts included the need to offset “unavoidable adverse impacts” and “significant degradation” to aquatic resources by improving nearly 3,000 acres of wetlands and hundreds of miles of streams and open water.

However, it may not be feasible to build those mitigation projects. The Army Corps required that Pebble Partnership, the U.S. subsidiary of Canadian mining firm Northern Dynasty Minerals, would need to restore wetlands within the same watershed. The company has previously said there might not be enough acreage in need of improvement in the largely untouched wilderness.

“That’s going to be a significant hurdle for the Pebble Partnership to overcome in large part because … this is a pristine watershed. We’re not talking about an urban stream flowing through New Jersey somewhere,” said Trout Unlimited’s Wood.

However, the mine’s developer stuck to its contention that despite the onerous obligations, its efforts to win a permit would be successful, and it said the Army Corps’ mitigation letter was not a “show-stopper.”

Pebble’s mitigation plan will include preserved land that is much larger than the size of the impacted wetlands, the company said.

The Army Corps letter gives Pebble 90 days to file its plan. Taking into account the time for the Corps to review Pebble’s response, the timeline means a final decision on Pebble Mine could extend beyond President Donald Trump’s first term. Joe Biden, the Democratic presidential nominee, has said he would cancel the project if elected.

While the project hasn’t been rejected outright — the EPA has not vetoed a crucial Clean Water Act permit — the person familiar with the administration’s plan said the huge impact of the mine on the bay and the modest amount of wetlands acreage available in the area to improve could never possibly lead to a green light.

“None of those concerns have been mitigated,” the person said.

The mine’s opponents were cautiously optimistic.

“Up until the moment the permit is actually denied, that there’s an active refutation of the permit, we all have to be on guard,” said Wood. “The fat lady may not be singing, but she’s definitely humming a few bars right now.”