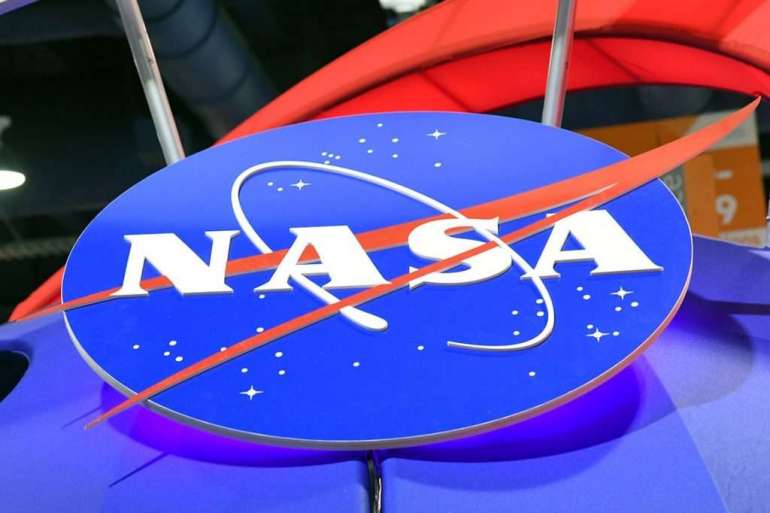 One way to insulate the space agency from unnecessary turmoil is for Congress to pass a NASA authorization bill for the first time in three years, says Mike French, a former NASA chief of staff who is now vice president of space systems at the Aerospace Industries Association.

“Having an authorization absolutely provides that level of certainty and provides that view of Congress that we know is so important,” French told POLITICO.

Appropriations bills are typically passed every year to actually pay for the agency’s annual operations. An authorization bill on the other hand sets an agency’s agenda and authorizes programs to begin or continue. While Congress has passed a Defense Department authorization bill each year for nearly six decades, the bills for most other agencies last for multiple years.

“Having authorizers provide their framework to match the work appropriators are doing provides a very important added level of certainty, which is core to success in space,” added French, who was also vice president for commercial space at consulting firm Bryce Space and Technology.

Congress last passed a NASA authorization bill in 2017 and it remains unclear whether it will be able to get one over the finish line before the end of the year.

The House Science, Space and Technology Subcommittee on Space passed its version in January. The Senate bill, which was introduced in November, is in final negotiations and is expected to pass its version of the bill this Fall. Once both chambers approve their bills, it will be up to lawmakers to hammer out a final version of the legislation. The two bills have a lot in common – including a desire to continue NASA’s support of the International Space Station beyond 2024 and a broad goal of sending humans to Mars — making it likely that negotiators will be able to reach a compromise.

French also spoke about how NASA and the space industry have responded to the coronavirus pandemic and why he thinks space will continue to be a high priority for whomever is in the White House next year.

“This is not a niche area with a limited impact,” he said. “It’s foundational to major parts of the economy and national security enterprise now.”

This transcript has been edited for length and clarity.

What are the biggest concerns you’re hearing from members?

I’ll start with Covid-19 recovery. That has obviously been the leading issue in discussion since the March timeframe. … We’ve been spending a lot of time on response. What I mean by that is, when you think about the space sector and supply chain, there’s quite a bit of crossover with the national security enterprise as well as with … the commercial aviation side. As we’ve been looking at the impacts of Covid-19, the importance of the supply chain and where it does its business has become increasingly important.

The number one concern across the board was worker safety. How do you make sure people can come into work and get essential work done but do it in a safe manner? … That took some time, but it’s something that industry across the board at all levels put a lot of effort into.

Very closely tied to workforce safety is the idea of workforce access. In the March and April timeframe, there were a lot of different rules about who is essential. … We had to make sure employees knew they could come to work. … From the NASA perspective, NASA was very helpful and did a really good job in communicating to the contractor workforce.

So what comes after this initial response?

That really gets to two areas that I think are really important and worth thinking about. The first is the [Coronavirus Aid, Relief and Economic Security Act], specifically section 3610, which allowed contractors to seek modifications to keep workers on standby. It’s a really important aspect of the CARES act, because it allowed folks to stay on the payroll and had a really strong impact across the country on the workforce and employment.

NASA has been very active in working with companies to make those contract modifications. … The CARES Act gave authority, but it didn’t give dollars … so that’s going to be a potential issue. [NASA Associate Administrator] Steve Jurczyk recently said these costs will be hundreds of millions of dollars a month.

This is going to put great pressure … onto the existing budget. NASA is making incredible progress across its mission directorate. You don’t want to see this really thoughtful smart spending to protect the workforce suddenly impact things like new starts or new solicitations or new construction. That’s the potential impact if you don’t have these appropriations to cover these types of expenses.

Who would cover those costs — NASA or the contractors?

It would be out of NASA’s budget … because NASA has already made a contract modification with the contractors. It’s now part of the contract, so it would be an official expense that NASA has to pay. That was on purpose. It’s a very smart thing to keep the workforce at the centers employed and to keep the supply chain going. NASA itself was actually looking to do this before there was a section 3610. … You see a similar process happen in a government shutdown where there’s this issue of keeping the contract workforce on the payroll and ready to work. They’ve seen this problem in a different way, so they understood … and started thinking about how to get ahead of this.

How is this likely to impact NASA programs?

It can slow the good progress that everyone is making. These are very legitimate expenses. … It will be a question of how does that change things going forward? It could mean a program where there were extra reserves will be used to cover costs. But there could be another program where they need to delay the next start or need to slow a phase or maybe put out the solicitation a quarter later.

What does recovery look like for the space community?

When I think about Covid-19 recovery, we’re going to have to talk a lot more about the joint supply chain. Across the space industry, you have a set of players focused entirely on space and who have quite a bit of defense oriented work. That remains there. But that supply chain as you break it down quickly services companies that work on space but also work on that civil aviation side. Those companies are taking a very strong hit right now. For us in the space community, it’s not a typical thing we think about. … Agencies and Congress will have to think about that and how we support the commercial aviation-oriented supply chain that has this real impact on aerospace.

What are your top issues on Capitol Hill?

I think it’s really important we see a [NASA] authorization bill come out. Authorization bills are always important, but especially in an election year, they provide a set of guideposts that are really important. … From our AIA perspective, having an authorization bill remains a top priority. … There’s a lot of stuff in there that’s not controversial. … [The majority] of the House and Senate bills are aligned. I think there’s quite a bit where you could get agreement from the House and Senate that would be important for them to come together on and provide that direction.

Could an authorization bill provide continuity to NASA through the election?

I think we forget how important Congress is to the entire agenda setting in the space community. During an election year, the focus turns to the administration and potential change when in fact Congress has been an incredible supporter of NASA and the space program. Increases in the NASA budget have been driven in the last few years by Congress. … While the appropriations have occurred, we haven’t had direction on an authorization since 2017.

What does the 2020 election mean for the space industry?