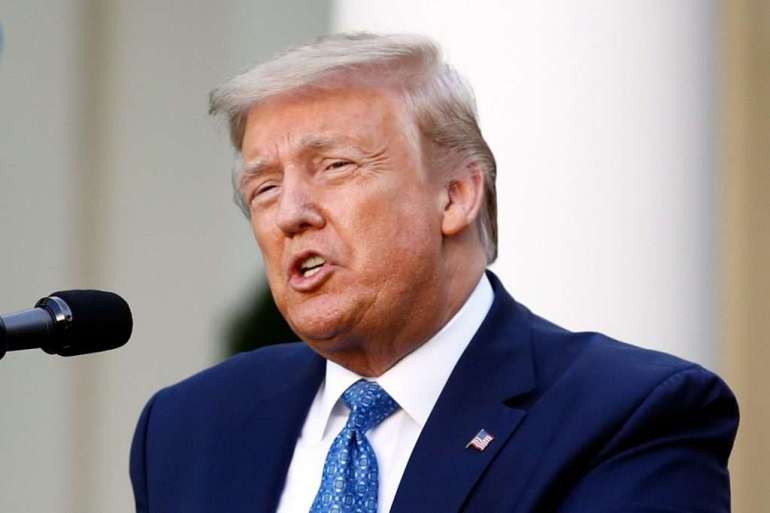 The filing was the latest development in the House’s winding quest to access Trump’s financial documents from his accounting firm, Mazars USA. Democrats have said they need them as part of potential legislation to reform financial disclosures and curb corruption. Trump’s decision to maintain ties to his businesses — and evidence provided by his former attorney Michael Cohen that Trump routinely inflated his assets to obtain loans — created a unique situation that required potential legislative efforts, the lawmakers argued.

But Trump sued to block Mazars from releasing his documents, setting in motion a series of legal battles that landed in front of the Supreme Court this spring. Last month, the court ruled that the House may subpoena the president’s records, but that any such effort must meet rigorous standards. The high court then sent the case back to the appeals court for further review.

Letter argues that the House subpoena already meets the Supreme Court’s new test — the documents it is seeking are required as part of the House’s broad legislative power, and they’re not overly burdensome on Trump, he said.

He added that the appeals court has already heard ample argument and received lengthy legal briefings on the matter and does not need to send the case back to the district court for additional proceedings.

The power of congressional subpoenas was dealt another blow Monday, when an appeals court panel ruled that House subpoenas generally may not be enforced in court unless Congress passes a new statute authorizing it. Letter did not address that development in his filing, but Speaker Nancy Pelosi has vowed to appeal the ruling to the full appeals court bench.

In the filing, the House emphasizes that even if Trump loses reelection, the Oversight Committee intends to pursue its investigation of Trump’s finances to ensure that necessary anti-corruption reforms are made. That passage cites a 59-page memo from House Oversight Chair Carolyn Maloney, who laid out the House’s legal position in Mazars. Letter cited Maloney’s memo repeatedly in arguing for the court to resolve the matter quickly.