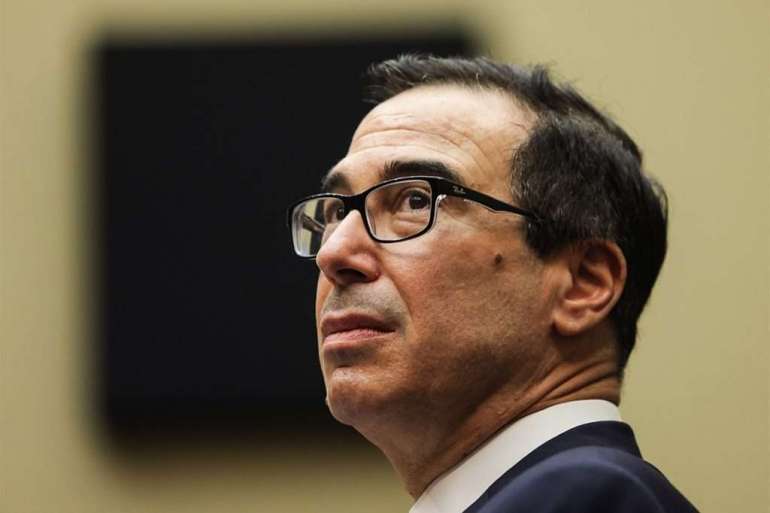 The Trump administration has a spotty record when it comes to imposing mandatory sanctions aimed at punishing Russia for election interference in the 2016 campaign. After legislation was passed with nearly unanimous support in the House and Senate, various executive branch departments refused to implement some of the sanctions against Moscow.

On Aug. 7, National Counterintelligence and Security Center Director William Evanina publicly detailed the Russian threat for the first time after top Democrats urged intelligence officials to disclose additional information about the Kremlin’s intentions. Evanina said the intelligence community assesses that “Russia is using a range of measures to primarily denigrate former Vice President Biden and what it sees as an anti-Russia ‘establishment.’”

Evanina also revealed that China does not want President Donald Trump to be reelected — an assessment Trump and his allies have sought to highlight. But officials who have seen the underlying intelligence said the president is misrepresenting Beijing’s actions, asserting that there is no evidence of a concerted campaign aimed at interfering in the election.

A Wyden aide said Senate Intelligence Chair Marco Rubio (R-Fla.) was not asked to sign on to the letter. Rubio is the co-author of the DETER Act, a bill that mandates the imposition of sanctions against foreign countries deemed to be interfering in American elections.

Other Democratic senators who signed the letter included Sherrod Brown of Ohio, Gary Peters of Michigan, Jack Reed of Rhode Island, Robert Menendez of New Jersey, Dianne Feinstein of California, Dick Durbin of Illinois, Patrick Leahy of Vermont and Amy Klobuchar of Minnesota. With the exception of Durbin, the Senate minority whip, all serve as the top Democrat on a committee that handles election-security matters.

Thursday’s letter was the latest in a series of demands from top congressional Democrats to the Trump administration to try to ward off Russian interference in the November election. On Tuesday, Speaker Nancy Pelosi and House Intelligence Chair Adam Schiff (D-Calif.) escalated their pressure campaign on Director of National Intelligence John Ratcliffe, who recently said he would end in-person congressional briefings on election-security matters — implicitly threatening to issue subpoenas or cut off funding for the intelligence community if Ratcliffe does not reverse course.