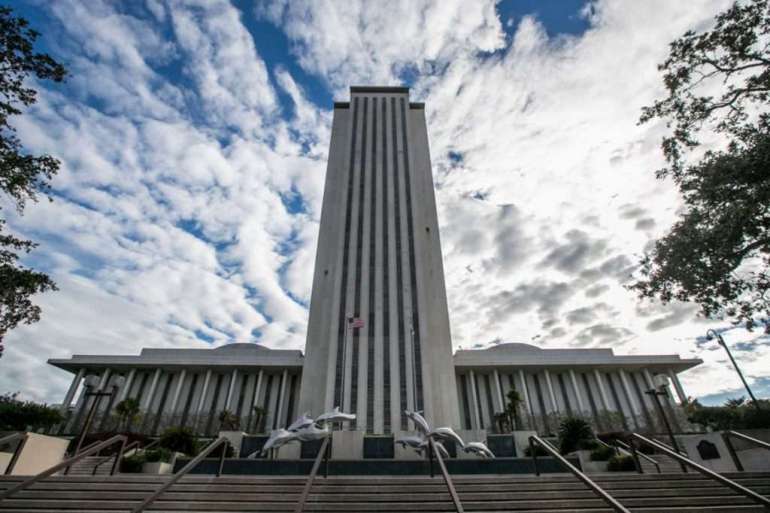 Here are the most vulnerable Florida House incumbents in both political parties.

Clemons, who has represented House District 21, which covers portions of Alachua, Dixie and Gilchrist Counties, since 2016, faces a tough challenge from Democrat Kayser Enneking, an anesthesiologist who ran for the Florida Senate seat in 2018 that covers the same region. She lost to GOP Sen. Keith Perry by just 1 point.

By the numbers, the seat is a near tossup. In 2016, Hillary Clinton got 47.6 percent of the vote in the district, but that number jumped to 53.7 percent for Democratic U.S. Sen. Bill Nelson’s unsuccessful reelection effort in 2018, a cycle where he was the top Democrat on the ticket.

Both sides are getting help from their statewide parties, an indication the seat is seen as a key piece of each side’s overall strategy.

Enneking’s campaign and an affiliated political committee has raised $435,505 this election cycle, an effort boosted by $10,651 from the Florida Democratic Party to pay for research and campaign staff.

Clemons’ campaign has gotten nearly $70,000 in polling and staff help from the Republican Party of Florida. He has raised $308,617 between his campaign and an affiliated political committee.

Fetterhoff is a first-term incumbent who represents House District 26, which covers portions of Volusia County. She is in a rematch with former Democratic state Rep. Patrick Henry, who she beat in 2018 by a mere 61 votes.

Fetterhoff has raised $208,786 between her campaign and a separate political committee, and has received just over $3,000 from the Republican Party of Florida to help pay for staff.

Henry has raised $71,600 between his campaign and committee, and has gotten nearly $40,000 in help from the Florida Democratic Party to help pay for staff.

Caruso is in his first term representing House District 89, which covers portions of Palm Beach County, and is being challenged by former Democratic Ocean Ridge Mayor Jim Bonfiglio.

Bonfiglio has raised just under $60,000 between his campaign and committee, and poured in $72,500 in personal loans. The Florida Democratic Party has kicked in $18,000 for research.

Thompson, a former state senator, has represented Orange County’s House District 44 since 2018. She is being challenged by Bruno Portigliatti, who has never held public office.

Top-of-the-ticket Democrats have won the seat over the past two election cycles, but just barely. Nelson won the district with 52.8 percent of the vote in 2018, a number that was at 51 percent for Clinton.

Portigliatti has raised $221,078 between his campaign and a separate committee, a number boosted by nearly $40,000 from the Florida GOP for polling and staff.

Hogan Johnson has represented House District 84 in St. Lucie County since 2018. She is being challenged by businesswoman Dana Trabulsy.

Nelson took the seat with 51.3 percent of the vote, a number that was 48 percent for Clinton in 2018, which makes the district easily winnable for both parties.

Trabulsy has raised $43,783 and gotten a $40,000 from the Republican Party of Florida for polling and staff.

Hogan Johnson has raised $50,402, a number bolstered by $8,000 from the Florida Democratic Party for research.

In 2018, Nelson got 52 percent of the vote, a significant increase in Democratic vote share from the 46.1 percent Clinton got in 2016.

Webb has raised $267,240 between her campaign and committee and has received another $25,000 from the Florida Democratic Party for research.

Chaney has raised $17,065. Her campaign has also gotten $16,373 from the Republican Party of Florida for polling and staff.