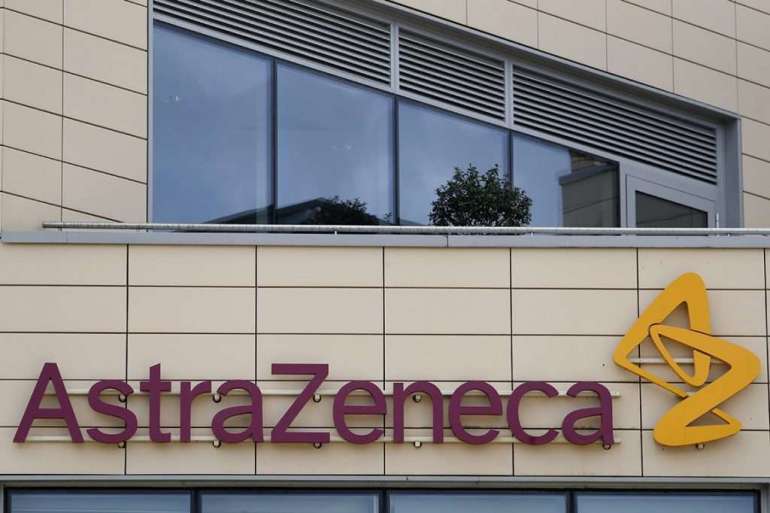 The safety issue was the first notable setback in the race to develop a coronavirus vaccine in record time.

What happened: AstraZeneca said it couldn’t disclose details about the safety issue that prompted the company to halt its trials. However, NIH Director Francis Collins earlier this week told a Senate committee a trial participant experienced a “spinal cord problem,” though it was unclear at the time whether it was connected to the vaccine. It is also unclear if that’s the volunteer whose illness caused the trials to be halted.

Collins and other scientists stressed, however, it wasn’t unusual that such large trials would be paused. It “ought to be reassuring” that safety took precedent in the case of AstraZeneca, Collins told lawmakers this week.

Why it matters: AstraZeneca is running late-stage clinical trials – which determine whether the vaccine candidate is safe and effective – in the U.S., U.K., Brazil and South Africa. The company didn’t immediately respond to a question on when the trials would resume in the U.S., which officially began late last month, or elsewhere.

What’s next: Public health experts say mass vaccination of an effective coronavirus vaccine is the only way to fully resume normal life. AstraZeneca officials this week said it’s possible the vaccine could be ready for approval by the year’s end if trials resumed quickly.