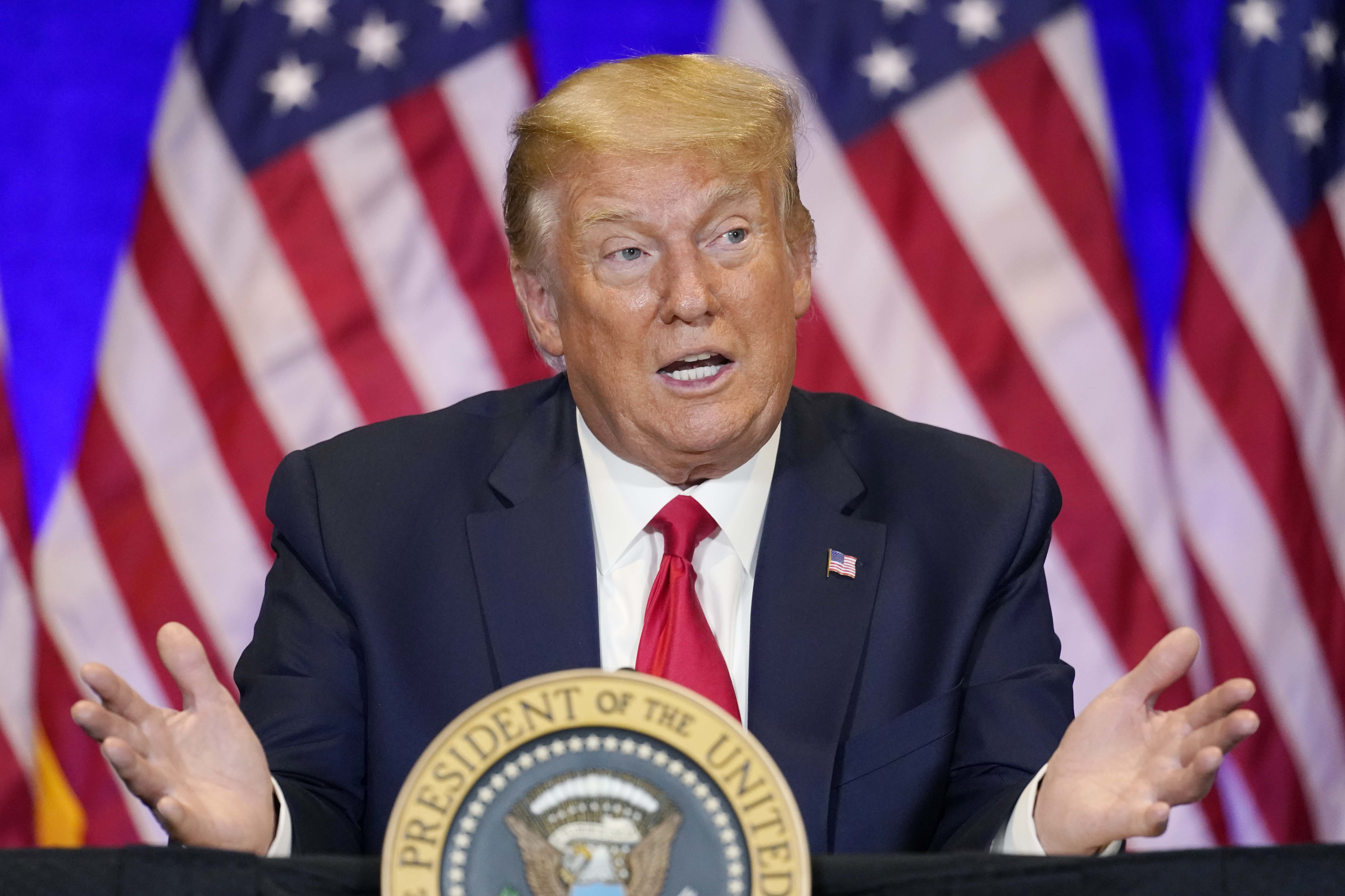 Prices for drugs administered by doctors will be linked to a “most-favored-nation price” drawn from the lowest price among members of the Organization for Economic Cooperation and Development that have a similar per-capita gross domestic product, the executive order states.

President Trump is visiting California today as deadly and destructive wildfires burn up and down the West Coast. POLITICO’s Carla Marinucci explains why the trip is likely to become a political showdown over climate change.

The order directs federal health officials to carry out demonstration projects for Medicare Part B, a move that would bypass the monthslong process of rulemaking and could start the price cuts before Election Day.

It also would develop a similar rule for Medicare Part D, or those drugs that patients pick up at the pharmacy counter. The Part D rule would apply to drugs without much competition for which seniors pay prices higher than those in comparable OECD countries.

The White House also considered distributing $100 coupons to Medicare patients, a move that could have been similarly fast-tracked to deliver one-time savings to roughly 25 million people before the election, one lobbyist said. But White House had sparred with Centers for Medicare and Medicaid over the feasibility of the plan.

The pharmaceutical industry and many conservative groups vehemently oppose the most favored nations plan over the way it would effectively import foreign governments’ price controls. An alternative proposed by drug lobby PhRMA last month would lower costs more modestly in Medicare Part B and Part D by giving a “market based discount” on the often pricey physician-administered drugs and installing a cap on patient cost-sharing for pharmacy counter medicines.

Stephen Ubl, president and CEO of PhRMA, called the Trump order a “reckless attack” on companies working on coronavirus treatments, adding it would “will give foreign governments a say in how America provides access to treatments” and threaten U.S. innovation.