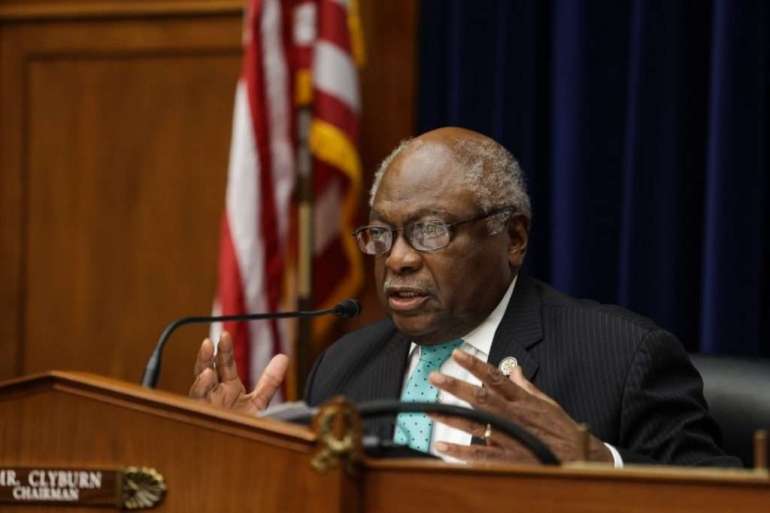 For the first time, the subcommittee — which was stood up in April to evaluate the government’s pandemic response — is also requesting transcribed interviews with political and career CDC and HHS officials, beginning on Sept. 22. Among the list of requested interviews: CDC’s deputy director Anne Schuchat, acting chief of staff Nina Witkofsky, acting deputy chief of staff Trey Moeller, acting communications director Kate Galatas and MMWR editor-in-chief Charlotte Kent. The subcommittee is seeking additional interviews with Alexander and Caputo, following the tentative round of interviews with CDC staff.

“We need to hear directly from the people who are most responsible,” said a Democratic subcommittee staffer. “We can’t afford to wait.”

Alexander and Caputo did not respond to request for comment, and HHS did not respond to a question about whether the press shop would halt its reviews of the CDC’s reports, which were ongoing as of Friday. “We will respond to Congress,” an HHS spokesperson told POLITICO.

Public health experts have been outraged by the Trump administration’s interventions with CDC’s reports, noting that the MMWRs have been a cornerstone of global public health work for decades, including a famed 1981 report that revealed the existence of HIV.

Political appointees “should have no role in scientific publications. None,” well-known surgeon and author Atul Gawande wrote on Twitter.

Caputo over the weekend defended his team’s involvement with the reports as he accused a “deep state” at the CDC of working to undermine the president. Caputo also said Alexander, an assistant professor at McMaster University near Toronto, is an “Oxford-educated epidemiologist” who was qualified to critique the CDC’s reports. POLITICO reported last week that Alexander separately attempted to prevent infectious disease expert Tony Fauci from speaking about the risks of coronavirus to children.

Meanwhile, House Energy and Commerce Chair Frank Pallone and Oversight subcommittee Chair Diana DeGette on Monday said they will request a briefing with Azar, who over the weekend defended Trump “as receptive to the data and science presented by me and other members of the [coronavirus] task force.” But the HHS secretary has been largely silent on reports of his communications staff pressuring scientists like Fauci and those at the CDC.