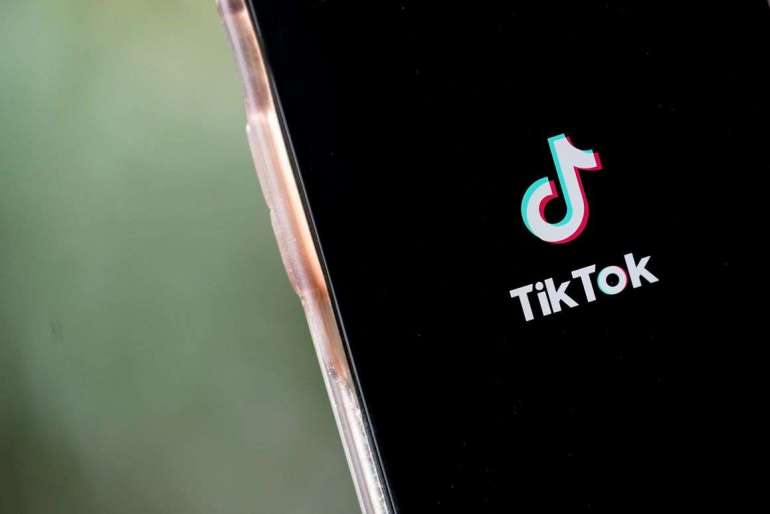 Instead, it’s better to understand these actions as a form of security theater. Coercing TikTok is less a serious policy to protect American phones and data than it is a cousin of the elaborate Transportation Security Administration screening rituals that took root after 9/11: A way for Washington to look like it’s doing something to protect Americans against a global threat, without bothering to do anything substantive to address challenges and mitigate harms.

Those constraints, however, are largely beside the point. If the Chinese government has an interest in a U.S. citizen’s data, it has its own ways to obtain it unencumbered by a legal process, just as the National Security Agency can and does globally. The invocation of U.S. national security as the pretext to ban TikTok is misleading to the point of absurdity. Social media apps do not present a rich target, and if the Chinese government wanted to access user data, it has ample cyberespionage tools to do so. So does any government that has invested heavily in cyberespionage, which would include the United States, Russia, Israel and a handful of other countries. The targeting of foreign social media companies by the Trump administration will do little to protect the data sanctity of American citizens.

But perhaps that isn’t the point. As a grand dramatic gesture, the presumptive banning of TikTok — along with the simultaneous injunction on American companies doing business with Chinese messaging app WeChat, which has less of a U.S. presence but is massive globally — allows the administration the simulacrum of toughness without necessitating the actual toughness of making hard decisions about real-world trade-offs. Neither service, however wildly popular, has much of an economic footprint in the United States. That’s in contrast to the multiyear American campaign against the Chinese telecom equipment company Huawei, which has considerable business in the United States and Europe as a supplier of technology for 5G. Huawei was and is a bona fide supplier of vital telecommunications hardware, but the struggle against it long predates the Trump administration, and is part of a considered policy to deny state-allied Chinese companies a competitive advantage in the global telecom race. It may or may not be a smart or realistic strategy, especially in the absence of an American alternative to some of its 5G equipment, but it is, at least, an actual strategy.

In terms of their ability to protect Americans, the social media bans are the equivalent of the two years of tariffs instituted by Trump as part of his trade war: pinpricks that do little to alter the structural interdependence between China and the United States, but do cause friction. There’s no signal the Trump administration is truly willing to undertake a multipronged assault on the China-U.S. economic intertwinement, which would include allocating trillions of dollars to pay for reshoring and also compensate U.S. firms that would be imperiled if China chose to retaliate by shutting them out. (Who would manufacture a hundred million iPhones, for example, if China was willing to shut down production in Shenzhen?) That would be a real strategy, fraught with challenges and risks, requiring assiduous cultivation of alliances and massive domestic spending on top of the spending already demanded by the pandemics. It would be years of hard work, with no guarantee that the end result would be a more secure and prosperous United States and a more constrained, enfeebled China.

It would, in short, be hard work with less fanfare and few photo ops. It would be real policy, and not security theater.

To be fair to Trump, Americans—people and politicians—have a weakness for that theater. In the aftermath of 9/11, many of the measures taken by the TSA created the image of staunch measures to deter terrorism: the patting down, the scans, the random swabs to detect chemical explosives. As so many experts pointed out for years, those moves may have made flying a bit safer, but in actuality it was the far cheaper, less disruptive practice of reinforcing cockpit doors that prevented anyone from again turning an airplane into a guided missile. And then there was the very fact of the TSA itself: newly named, placed in a newly invented agency called the Department of Homeland Security, all designed to say to the citizenry, “You are safe.”

If the current extent of security theater was just the inconvenience for millions of teens needing a new app to watch highly creative and semi-addictive short videos, then perhaps we could shrug this off as silly but inconsequential. But of course it’s not: The security theater around terrorism has been profoundly wasteful, and new theater arising around Covid-19 could well create its own expensive bureaucracy without any particular health benefit. The big one right now appears to be the temperature-check regime being implemented for office buildings, schools and international flights, which even the nation’s top infectious disease doctor has called basically pointless. We know that many people carry Covid and are asymptomatic, and that many others are contagious before showing symptoms. These protocols create the impression of doing something, even as that something largely does nothing.

Thankfully, the responses to Covid transcend these empty protocols, but the fact of them speaks to a continued reliance of American policy on things one can see and point to rather than the hard work of designing comprehensive approaches that demand a real consideration of costs, benefits and trade-offs. The Trump administration is particularly susceptible but hardly unique in its addiction to form over much substance. Obama’s wind-farm ban might have had a security purpose, but it also had a political purpose, since his rival Mitt Romney had been attacking him for softness on China.

The absence of a China-owned TikTok will not suddenly hobble the ability of the Chinese government to hoover the data of American citizens, any more than having no Facebook in China prevents the American NSA from spying on the Chinese. In substituting theater for substance, they all have a cost, not just in time but in precluding more concerted, more difficult and more comprehensive measures. It will be lovely when we can all go to an actual theater once again; it will be even better when we end our collective addiction to this kind of performance.