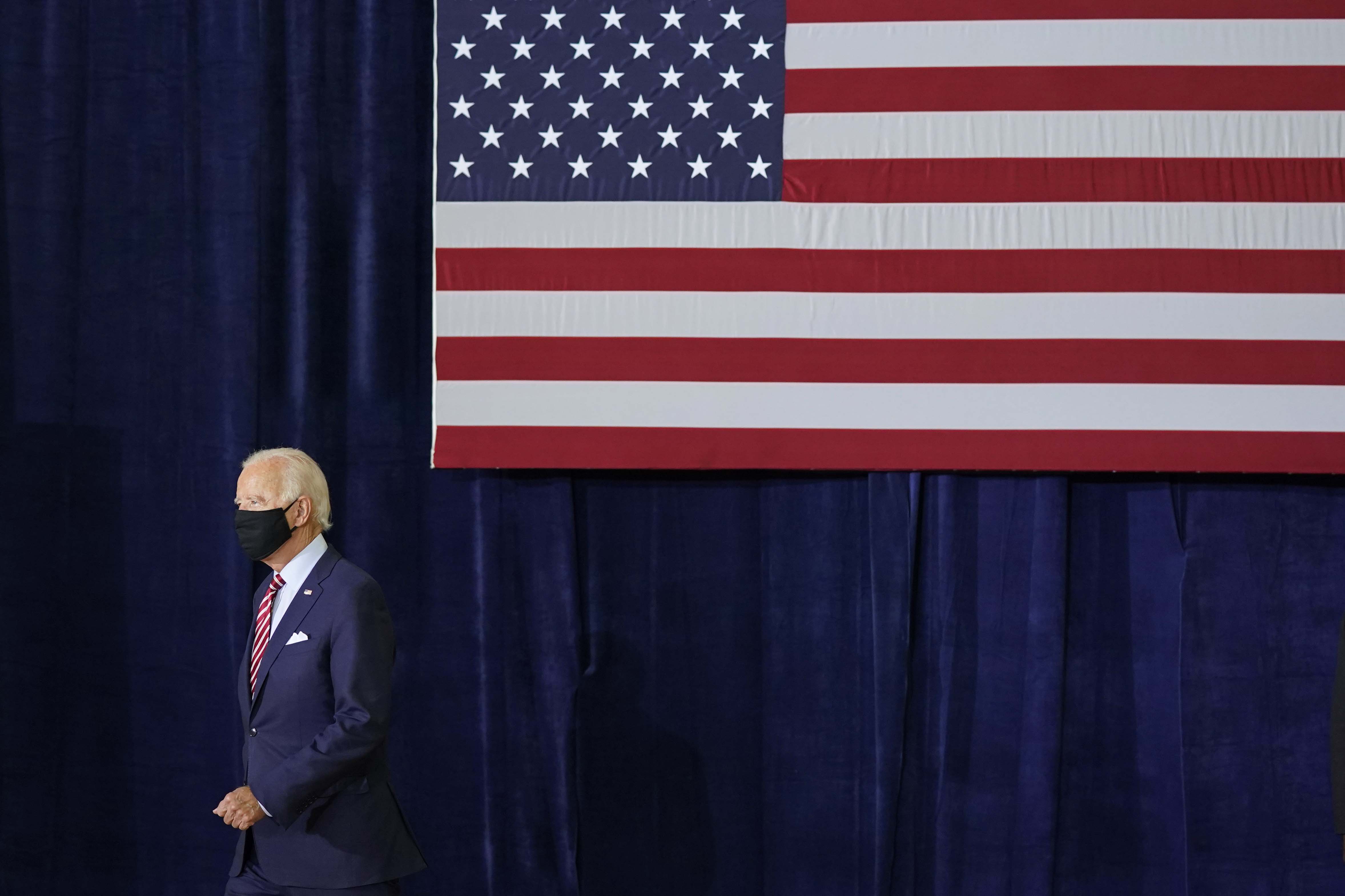 The work rules aren’t entirely dead yet, though. The Supreme Court is expected to soon decide whether to hear the administration’s request to revive them. Legal experts are skeptical the justices will take the case, given the strong decisions against the work rules in lower courts. But if they do, and the Supreme Court’s conservative majority upholds the work rules, the states that have already won approval from the Trump administration could insist on keeping them — even if Biden’s administration would forbid additional states from implementing the policy.

Should he fail to get the public option through Congress, Biden is likely to explore policies that could help convince conservative governors to expand Medicaid, a former Obama administration official said.

“If one door closes, he’ll look at others,” the official said.

A Biden administration would face pressure from Democratic-aligned groups to eradicate a slate of socially conservative health care policies advance by the Trump administration. That’s not likely to happen quickly, given the slow pace of overhauling regulations and lawsuits likely to follow.

The Supreme Court this summer upheld the Trump administration’s sweeping exemption from the contraceptive coverage mandate under Obamacare. The decision, which lets employers broadly claim a religious or moral exemption to providing free birth control to female employees, could result in 126,000 women losing contraceptive coverage.

The case was the third time the coverage mandate came before the Supreme Court since 2014, and its liberal wing suggested that the matter hasn’t been entirely settled.

Biden will also seek to reverse Trump’s decision to cut out Planned Parenthood and other abortion providers from the $250 million-plus Title X family planning program. Planned Parenthood, which was the single-largest recipient of Title X funding, and some states withdrew after Trump’s restrictions took effect.

Trump’s rollback of anti-discrimination rules for transgender patients — as well as his broad protections for doctors, hospitals and others who refuse to perform abortions, gender transitions or other services that violate their conscience — are all embroiled in litigation that promise to drag out for years. Biden’s expected reversals of these regulations would invite more legal challenges from red states.

“[California Attorney General Xavier] Becerra is celebrating the 100th lawsuit against Trump — [Texas AG Ken] Paxton will be just as excited,” said Katie Keith, a health law professor at Georgetown University. “Republicans won’t be any less litigious, and then you remember the 200 judges Trump has appointed — whatever challenges will be argued before arguably more sympathetic judges.”