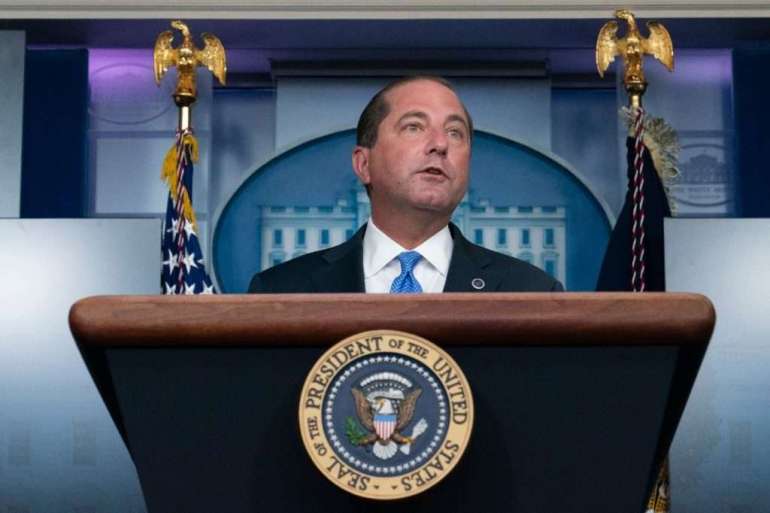 An HHS spokesperson confirmed that Azar will testify next month.

Why it matters: Azar has strenuously avoided comment on instances of political meddling in the government’s coronavirus response, including after his department’s chief spokesperson went on a Facebook video rant on Sunday where he attacked Centers for Disease Control scientists as seeking to undermine the administration. That spokesperson, Michael Caputo, took medical leave on Wednesday.

Meanwhile, the subcommittee has opened multiple probes into HHS’ response, including an investigation launched on Monday into political efforts to change key scientific bulletins known as the CDC’s Morbidity and Mortality Weekly Reports.

A rare appearance: The Oct. 2 hearing will be the first time that Azar has appeared before Congress since February, Clyburn said.