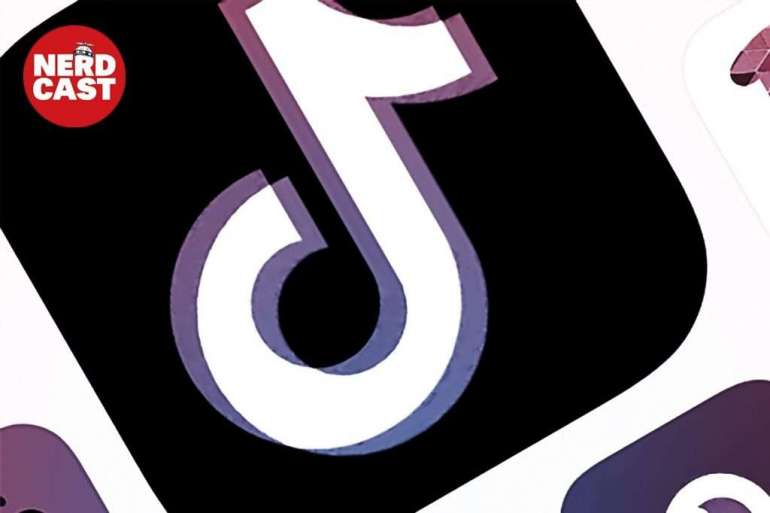 After weeks of uncertainty following President Donald Trump’s executive order on TikTok, the Chinese-owned video app that has stolen the hearts — if not the data — of millions of teens has found an American partner: Oracle. But will it make Americans’ data any safer? POLITICO Magazine contributing editor Zachary Karabell and Scott Bland explore Trump’s TikTok fight — and whether it’s really a form of “national security theater.”