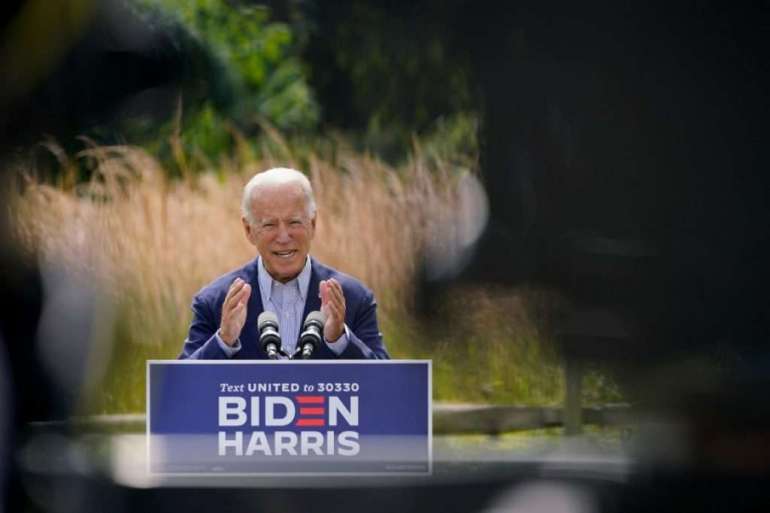 “It doesn’t indicate that we love everything. It indicates where we think we have the best chances of pushing our agenda,” 350 Action Executive Director May Boeve told POLITICO in an interview. “We’ve already seen movement and we’re going to keep pushing.”

“If they got excited about Bernie they should get excited about so much of that platform getting absorbed into this one,” 350 Action North America Director Tamara Toles O’Laughlin told POLITICO. “It’s actually quite staggering how people who are so involved, who care about these issues, feel like they have not been spoken to.”

What’s next: Boeve and Toles O’Laughlin said they believed progressives could push Biden into more aggressive action on fracking and other climate policies if he wins the White House.

“Our own transformation is proof that that’s possible,” Toles O’Laughlin said. “As a group of people who pride ourselves on being really skeptical, it’s super important for us to recognize when the needle has moved.”