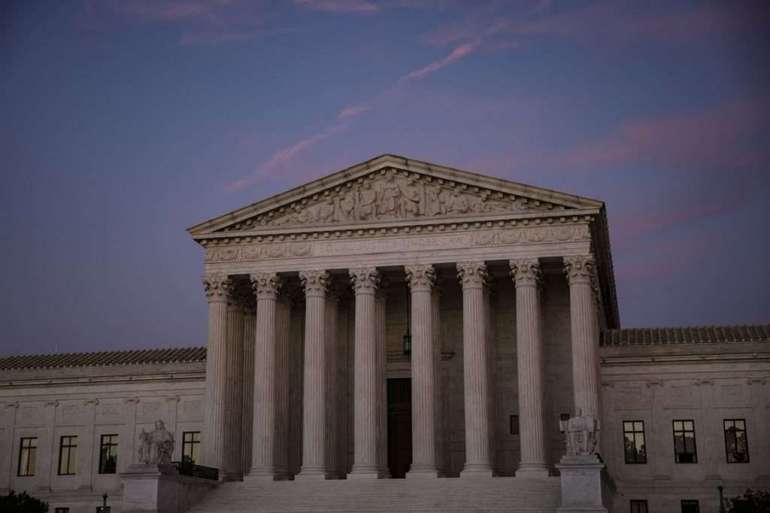 Club for Growth’s president, David McIntosh, said the $5 million buy exceeded the group’s typical issue-oriented ad spending by three to four times. On the repeal of Obamacare, for instance, the group spent $1.5 million.

“We have already started engaging grassroots conservatives to call for a vote before the election, and we are delighted by the progress,” McIntosh told POLITICO.

Spending on both the left and the right is expected to skyrocket this fall during the confirmation process. Already the right-leaning Judicial Crisis Network has vowed to spend more than $2 million on ads related to the Supreme Court pick; the Club for Growth money adds to the amount of spending done by conservative groups. On the left, ActBlue raised more than $100 million between the announcement of the death of Justice Ruth Bader Ginsburg, on Friday, and Sunday afternoon.

The upcoming Supreme Court fight is expected to energize donors and outside groups within both parties.

Club for Growth is particularly interested in the outcome of the nomination because the court decides so many cases related to regulations, health care, taxes and tariffs, the group’s primary focus. McIntosh said Republicans’ failure to confirm a Trump nominee would “almost be a death sentence for them in keeping the majority.”

The ads, which are still being developed, will talk about the need for another conservative justice on the court, as well as the need for Republicans to support the nominee. Club for Growth is working closely with several other conservative groups to bolster whomever Trump picks, including the Judicial Crisis Network, The Federalist Society and The Heritage Foundation.