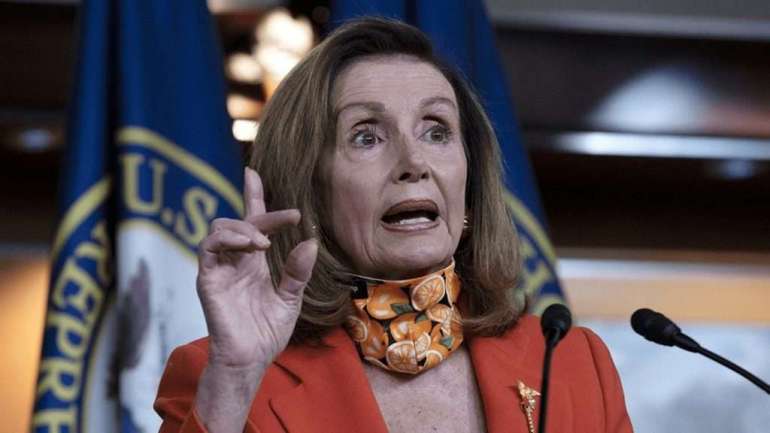 Speaker Nancy Pelosi said Thursday that President Donald Trump’s refusal to guarantee a peaceful transfer of power if he loses the election could be cured at the ballot box.

“That the president of the United States would place in doubt the idea of the peaceful transfer of power, well it’s not a surprise,” Pelosi said. But a clear result from voters, she said, would be the “antidote” to any doubts raised by Trump in his comments. “I have confidence in the American people,” she said.

Pelosi’s remarks came as congressional Republicans declined to directly confront Trump’s comments but emphatically rejected the notion that the country would see anything but a peaceful transition of power should Democratic presidential nominee Joe Biden win the election. Trump, though, has spent months criticizing the integrity of the election rooted in baseless claims about foreign meddling with mail-in ballots and rampant voter fraud in Democrat-led states.