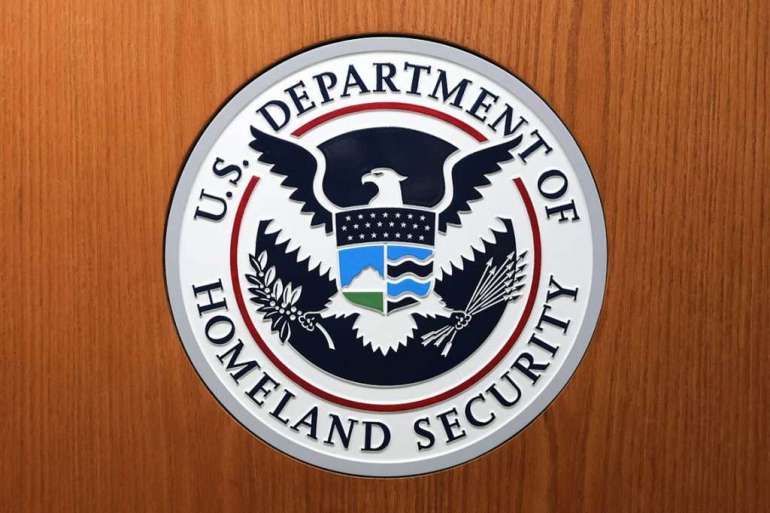 “It is now clear,” Schiff said in a statement, “that DHS political appointees have commandeered the security clearance process by obstructing and delaying clearances for whistleblower attorneys as part of a transparent effort to impede the Committee’s ability to ascertain the truth about serious allegations involving senior DHS and White House officials.”

DHS rejected the notion that it is slow-walking Zaid’s clearance, and suggested that pressure to speed up an already-expedited process would require cutting corners with serious national security matters.

“DHS is cooperating with the Committee in good faith and attempting to engage through the accommodation process — what the Supreme Court has referred to as the ‘tradition of negotiation and compromise’ — between Congress and the Executive Branch,” a DHS spokesman said. “It is the Committee that is ignoring the required accommodation process and instead seeking to needlessly rush an expansive, undefined investigation.”

DHS indicated that Murphy — who was demoted by the department in July amid allegations that he deployed DHS intelligence resources to monitor journalists covering protests and riots in Portland, Ore. — did not have a “need to know” basis to access the classified information he is seeking. “His filing of a complaint does nothing to change that,” the spokesman said.

Zaid said that the reply from DHS was “simply a joke,” and accused the agency of refusing to process his expedited request for a clearance as a delay tactic.

“It is very common for this type of limited access to be permitted, especially in this type of situation, and I have been granted temporary access to TS/SCI in other cases,” Zaid said, using the shorthand for top secret and sensitive compartmented information. “That DHS did not do so is intentional and designed to prevent the deposition.”