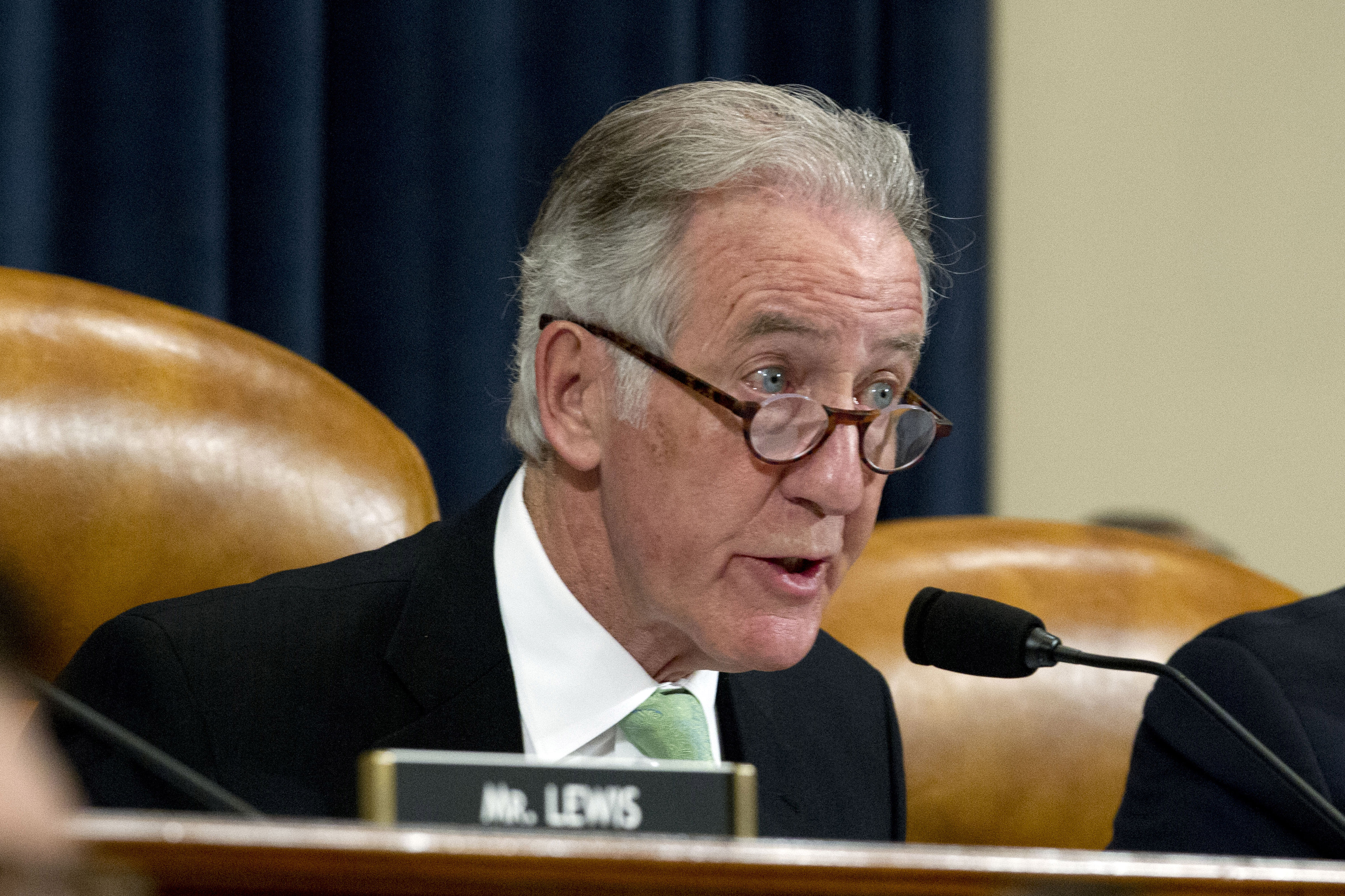 The report, based on leaked tax records, found Trump routinely pays little or nothing in federal income taxes. The story suggested that JCT is blocking the release of a nearly $73 million refund to Trump that’s been the subject of an audit fight with the IRS.

One of JCT’s little-noticed jobs — aside from estimating how much lawmakers’ tax legislation would cost — is vetting IRS audits that result in refunds of more than $2 million. The JCT has staffers who work out of the IRS building and they have the power to question specifics of the agency’s audits. But the IRS is free to ignore JCT’s recommendations and it cannot prevent the agency from paying a refund.

Referring to the joint committee, Neal said: “The argument they’ve made simply is there is communication [with the IRS] but they are not sitting on the forms.”

He added, “And I’ve surmised that, you should know, rather than them declaring that, but I see no evidence that they are sitting on those forms.”