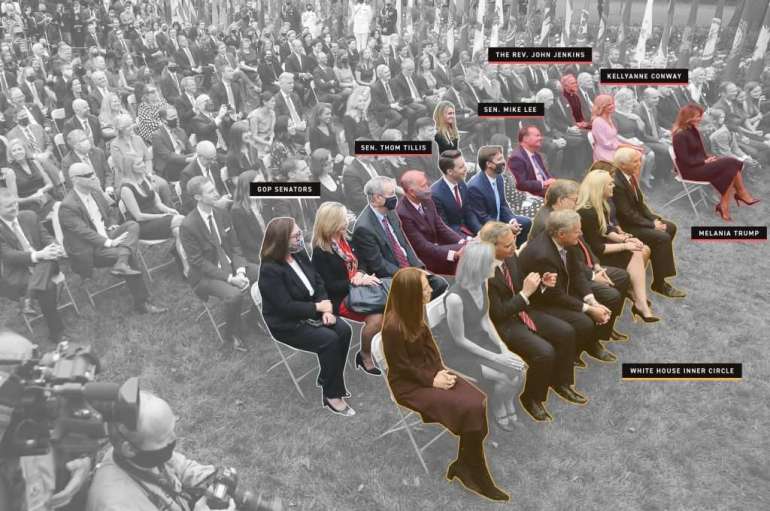 Former White House counselor Kellyanne Conway announced late Friday night that she has tested positive for the coronavirus, joining a growing list of White House officials, GOP lawmakers and people in the president’s inner circles who became infected over the past week.

“My symptoms are mild (light cough) and I’m feeling fine,” Conway posted on Twitter. “I have begun a quarantine process in consultation with physicians. As always, my heart is with everyone affected by this global pandemic.”