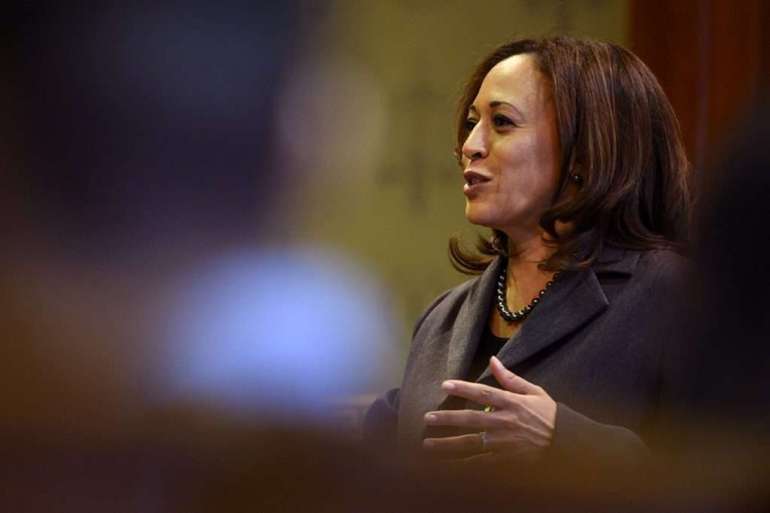 But so far, Graham is not imposing additional testing requirements. Senate Republicans also maintain that they’ve managed to keep hearings safe since the start of the coronavirus outbreak by giving members the option to attend remotely. The number of staffers for this week’s hearings will also be limited.

Harris’ presence at the hearings is widely anticipated and comes just three weeks ahead of the presidential election. Harris is known for her prosecutorial questioning style and went viral in 2018 after she grilled Brett Kavanaugh during his Supreme Court confirmation hearings about special counsel Robert Mueller’s Russia investigation.

Many members are expected to attend, according to a Democratic aide. Sen. Chris Coons (D-Del.), a member of the committee, said recently that he was leaning toward attending physically because the interactions in person can be far more telling. Sen. Mazie Hirono (D-Hawaii) also said in a recent interview that she would attend the hearings in person.

Tillis is expected to attend in person on Tuesday, while Lee is still undecided.

Barrett submitted her opening statement to the committee on Sunday morning. Senators will provide their opening statements on Monday, and will spend Tuesday and Wednesday questioning her. Democrats plan to focus their questions on the future of the Affordable Care Act and Barrett’s previous criticism of Chief Justice John Roberts’ decision to uphold the law.

The committee plans to approve Barrett’s nomination on Oct. 22. Senate Minority Leader Chuck Schumer (D-N.Y.) said on Sunday that “Democrats will not supply the quorum” for the committee or floor vote.

Senate Republicans and the White House are aiming to confirm Barrett before the Nov. 3 election.