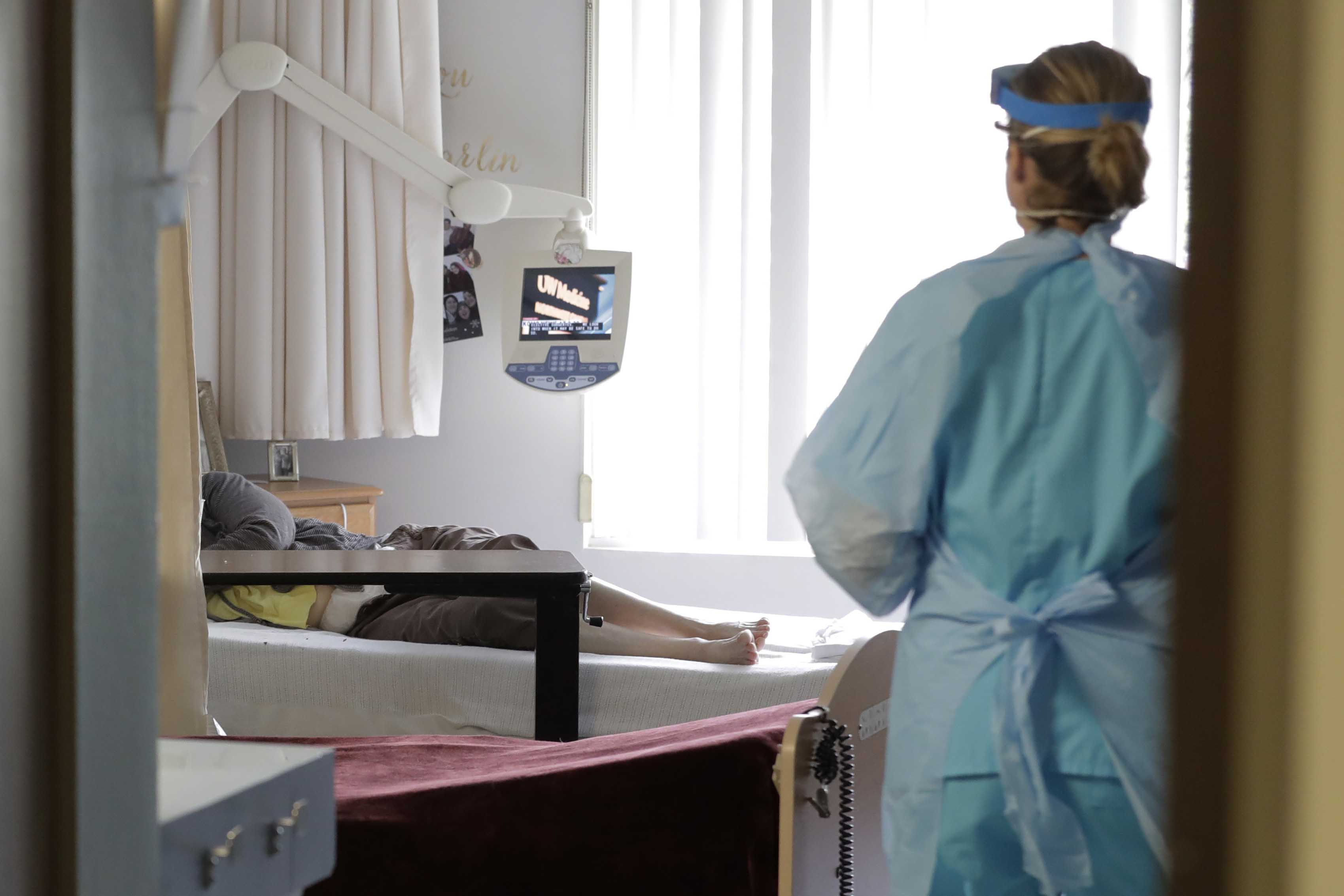 Providing a vaccine will take careful coordination. Some of the leading vaccine candidates will require two shots, and officials will need to ensure that people receive the same one. The health department believes it will take three visits over two months to administer a two-dose vaccine to seniors and staff.

The pharmacies will be required to report vaccination data — like who received a shot and which one — to state, local and federal public health authorities within 72 hours, HHS said.

Background: No Covid-19 vaccine has been authorized or approved for use in the United States, and the Trump administration and states are still working on plans to quickly distribute an eventual vaccine to hundreds of millions of people.

The first vaccines are widely expected to go to front-line health care workers and vulnerable populations, including seniors. There has been some question about whether Medicare could legally pay for a vaccine that’s been authorized on an emergency basis, as the first vaccines likely will be. Friday’s announcement with the major drug store chains could potentially address those concerns for those living and working in long-term care facilities.

While Trump has repeatedly promised a vaccine would be available by Election Day, no major pharmaceutical manufacturer plans to even submit a vaccine to the FDA for review by Nov. 3. Pfizer CEO Albert Bourla announced Friday his company won’t have safety data necessary to submit its vaccine candidate until at least the end of November. Moderna, another frontrunner in the vaccine race, has also said it won’t be ready to file an application for emergency use authorization of its vaccine before the election.

What’s next: The Food and Drug Administration is scheduled to hold an advisory committee meeting on Oct. 22 to discuss the review process for a coronavirus vaccine once a company files for authorization or approval.