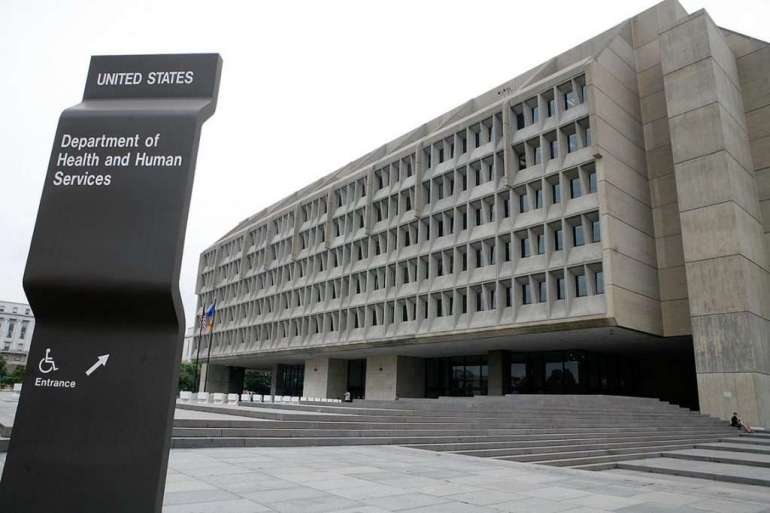 Pallone chairs the House Energy and Commerce Committee, Neal chairs the Ways and Means Committee and Wyden is the ranking member on the Senate Finance Committee. In their letter to Azar, which was first shared with POLITICO, the Democrats requested an unredacted copy of HHS General Counsel Robert Charrow’s internal memo warning that Trump’s plan could violate election law because of its close proximity to Election Day. The Democrats also are requesting details of Charrow’s instruction that HHS seek guidance from the Justice Department before moving forward with the plan.

In addition, the Democrats are seeking a copy of the draft letter that officials had planned to send to 39 million Medicare beneficiaries announcing the rollout of the drug cards. Three officials last week told POLITICO that the draft letter has been carefully guarded amid growing legal scrutiny of the plan. Though the vast majority of the drugs cards were unlikely to go out before Election Day, administration officials have been hoping to provide notice to seniors by then.

The Democrats also requested that the administration brief congressional staff on the plan by next week. The three Democrats have separately asked the Government Accountability Office to begin an immediate review of the drug cards.

An HHS spokesperson said that the department would respond to Congress’ requests but would not specify whether the administration would produce Charrow’s memo and other documents.

“HHS does not comment on alleged, leaked documents,” the spokesperson said, referring additional questions about the draft letter to Medicare officials.

Despite the growing concerns about the drug cards, Trump has continued to tout the plan in an effort to shore up his flagging support with seniors.

“[M]ore than 35 million Medicare beneficiaries will soon receive a card in the mail with $200 that you can use to help pay for prescription drugs,” Trump vowed on Friday during an event in Florida billed as “Protecting America’s Seniors.”