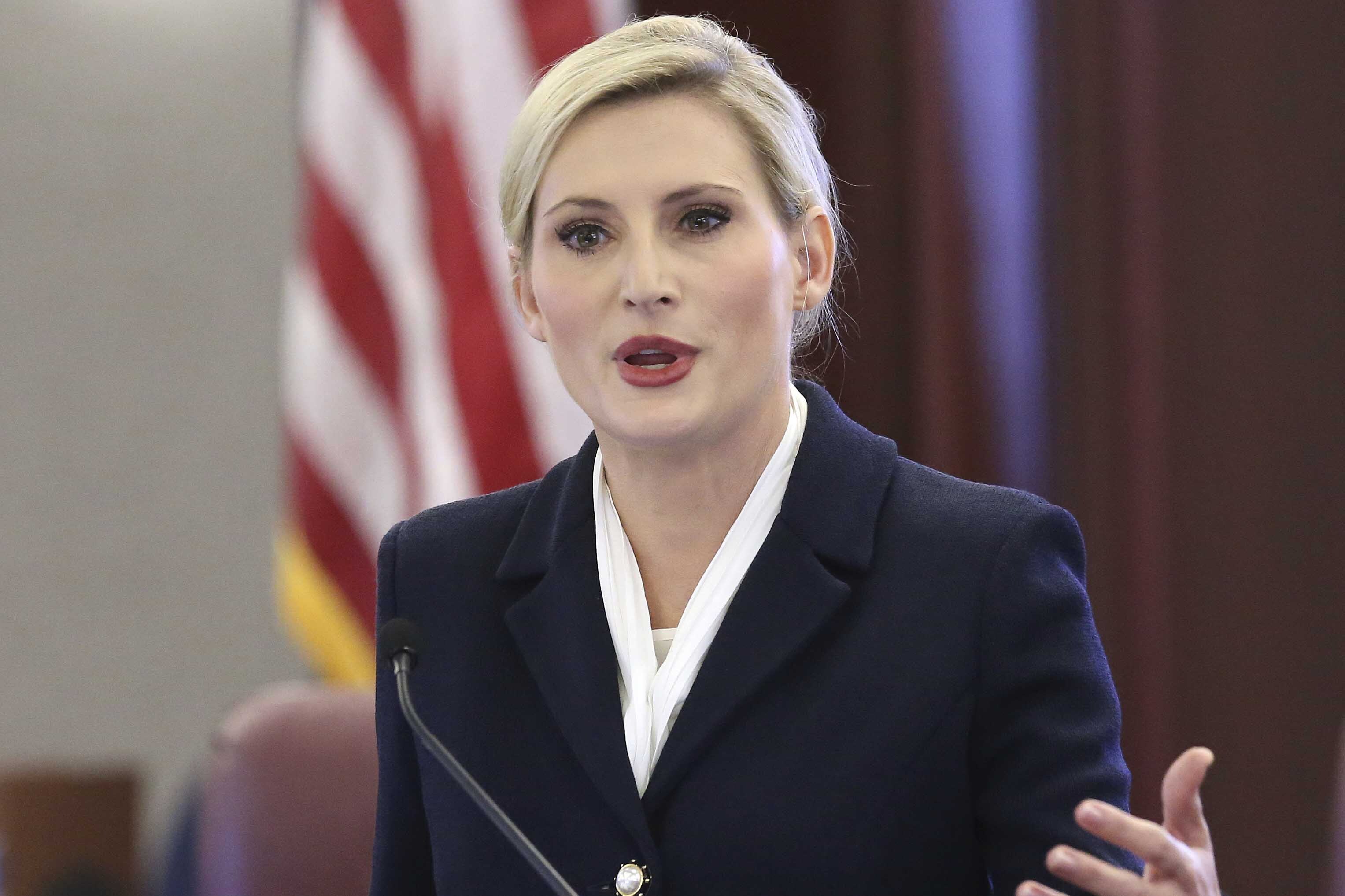 Critics said the move would create confusion, while Mark Herron, an election law attorney who represents Florida Democrats, was fearful the list would be used to challenge election results.

Lee stressed that her office was moving methodically and was making sure it had up-to-date information — including whether or not someone had recently paid off their court debts. She said the state has started sending files down to local supervisors — who have the ultimate say on whether to remove a voter — but that at the current pace fewer than 100 voters would be identified between now and Election Day.

“We are working very hard to ensure that we conduct a thorough review of these voter records before they are forwarded,” Lee said.

Weighing in on an ongoing controversy in South Florida, Lee said that Florida election officials cannot deny someone access to in-person voting if they fail to wear a mask. Early voting got started in more than 50 counties on Monday and more than 300,000 people voted during the first day.

“We will not be turning voters away,” Lee said. “However, we are working very hard to ensure that in-person voting is kept safe, that precinct locations are sanitized and social distancing is observed. Voters are all being encouraged to wear masks out of courtesy for fellow voters and election workers.”

Some Broward County officials want voters kept out of the polls if they fail to wear a mask as required by local ordinances. State Sen. Gary Farmer, the incoming Senate Democratic leader, on Monday tweeted out “Again, all law enforcement agencies in Broward, PLEASE ENFORCE THE LAW….no mask, no vote is the only enforcement!”

Florida’s pivotal role in this year’s elections also comes four years after Russian hackers successfully accessed the voter registration systems of two counties, a fact that was not known publicly until last year. Recently, a group of computer scientists also raised questions about whether or not one of the main voting systems used in Florida is vulnerable.

Lee, however, maintained the state has taken multiple steps since 2016 to harden defenses of state and local systems, including beefing up spending on cybersecurity efforts and creating a stand-alone cybersecurity unit inside the Department of State. The state also conducted a risk assessment for all 67 counties, although it has kept the results of that analysis secret.

“We have worked hand in hand with all 67 supervisors of election over the last year and a half to mitigate or address any vulnerabilities we identified,” Lee said.