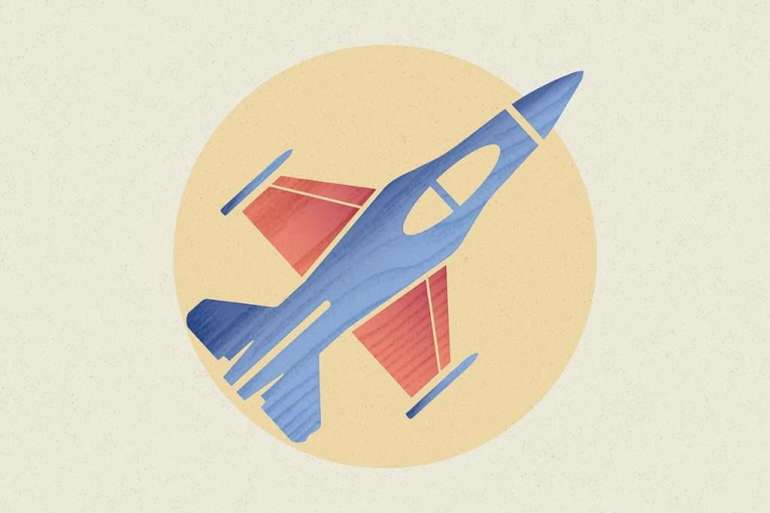 The Pentagon budget, like other federal spending, will be under new pressure regardless of the outcome of the election, forcing some major acquisition programs to be cut or scaled back. The Biden administration is expected to take an especially close look at one particular set of programs: nuclear weapons.

One program considered especially vulnerable is the Long-Range Standoff Weapon, or LRSO, an air-launched cruise missile slated to be outfitted on the Air Force’s B-2 and future B-21 bombers and under development by Raytheon.

The land-based leg of the nuclear triad, the intercontinental ballistic missiles deployed in underground silos throughout the American West, is also expected to come under new scrutiny.

But a $13 billion contract was awarded by the Air Force on Sept. 8 to Northrop Grumman for the so-called Ground Based Strategic Deterrent and may be difficult for the incoming administration to roll back.

Still, “I know in the Biden administration the necessity for the ICBM force would be a point of debate, as would the LRSO,” said Robert Work, who served as deputy secretary of defense in both the Obama and Trump administrations. “There’ll be debates over whether those are necessary.”

Along with changes to the nuclear weapons portfolio will likely be a fresh emphasis on arms control treaties.

The Democratic party platform takes aim at what party leaders consider the Trump administration’s reckless abandonment of several nuclear and other arms treaties with Russia, including the Intermediate-range Nuclear Forces Treaty and the Open Skies Treaty. Trump withdrew from both.

“Its brash nuclear threats, ill-considered withdrawals from critical arms control treaties and nuclear agreements, and reckless embrace of a new arms race have made the United States, and the world, less safe,” the platform states.

Biden may have an early opportunity to go in a different direction.

The New Strategic Arms Reduction Treaty, which limits the number of deployed nuclear weapons on both sides to 1,550, is set to expire Feb. 5, 2021, just a few weeks after inauguration, unless Washington and Moscow agree beforehand to extend it for up to five years.

Trump administration officials have signaled that they are open to an extension if they can get Russian agreement to temporarily freeze all nuclear weapons while negotiating a new pact that covers more classes of atomic arms. But Biden pledged last year to extend it regardless for the full five years permitted, calling New START “an anchor of strategic stability” and “a foundation for new arms control agreements.”

Biden also pledges to reverse course from the Trump administration when it comes to presidential war powers. That means reengaging with Congress to repeal and rewrite the Authorizations for the Use of Military Force. Congress first adopted that in 2001 to wage the war on terrorism, and then again in 2002 before the U.S.-led in invasion of Iraq.

“We will only use force when necessary to protect national security and when the objective is clear and achievable — with the informed consent of the American people, and where warranted, the approval of Congress,” the Democratic Party platform states. “That is why we will work with Congress to repeal decades-old authorizations for the use of military force and replace them with a narrow and specific framework that will ensure we can protect Americans from terrorist threats while ending the forever wars.”

To be sure, it’s something the Obama administration tried but failed to find bipartisan consensus on, on Capitol Hill.