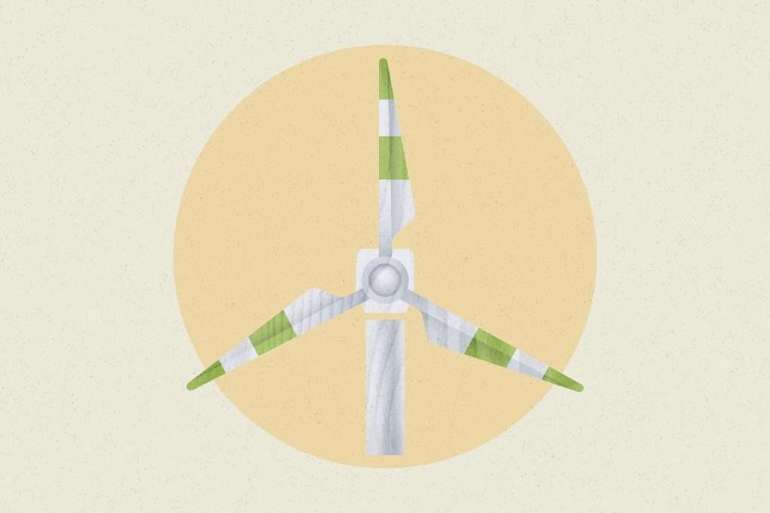 The promises would require a yearslong process to repeal existing rules before imposing new ones with stronger emissions controls. Given that is the likeliest way to drive deep carbon emissions reductions and perennial uncertainty about whether Congress will adopt legislation in this area, climate activists will have to play the long game, as nothing happens overnight on regulation.

There’s division among some on the left about how aggressively to employ the Congressional Review Act if Democrats win back the Senate. The obscure statute allows Congress to nullify regulations finished up in the waning days of the prior administration, but some worry its implications have been insufficiently tested in courts.

Another issue the new administration must grapple with is what to do with litigation under way on high-profile regulations, such as the Affordable Clean Energy Rule. Repealing that rule, which replaced the Obama-era Clean Power Plan’s stricter carbon emissions limits on power plants, would leave an uncertain road ahead, some fear, as courts gave uncertain signals about whether the Clean Power Plan would survive court challenges.

Biden’s pledges also mean that preparing for and combating climate change will become a bigger priority for the armed forces.

The Democratic Party’s official 2020 platform highlighted a greater role for the Pentagon in climate policy. “We believe the implications of climate change for national security and the Department of Defense can no longer be an afterthought, but must be at the core of all policy and operational plans to secure our vital interests,” it stated.

One approach likely will be efforts to make military bases more energy independent and better preparing installations and military formations for the consequences of climate change.

“I’m relatively certain the national security impacts of climate change will become more central to defense planning, as well as preparation for pandemics and biodefense,” said Robert Work, who served as deputy secretary of defense in both the Obama and Trump administrations.