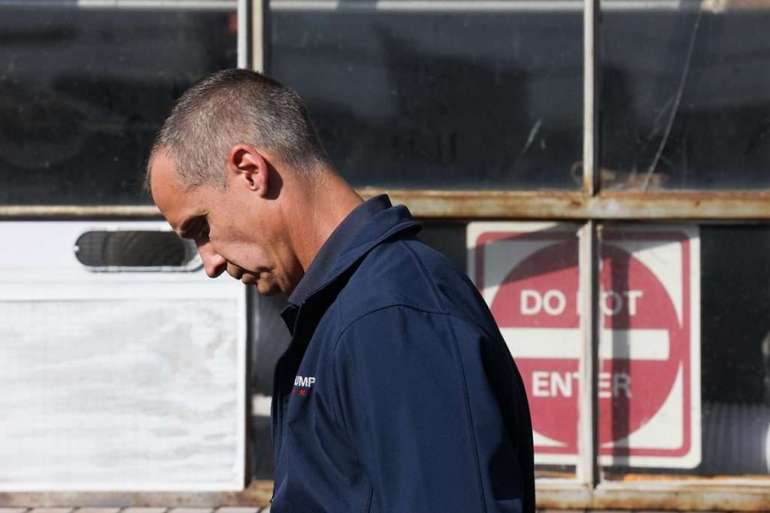 A Republican National Committee spokesperson also confirmed Thursday that Richard Walters, the party organization’s chief of staff, had tested positive, as well. Walters did not attend the election night party.

Lewandowski’s diagnosis comes after reports within the past week that White House chief of staff Mark Meadows and Housing and Urban Development Secretary Ben Carson have also been infected.

And Lewandowski is the latest of several Trump campaign aides and administration officials who have recently tested positive in what appears to be a third White House coronavirus outbreak.

Lewandowski served as Trump’s campaign manager in the 2016 Republican presidential primary, and has long been a loyal ally to the president.

In June, Trump appointed Lewandowski and Bossie to serve on the Commission on Presidential Scholars, a Department of Education panel tasked with awarding special recognitions to high school seniors.

Last year, Lewandowski testified before Congress as part of House Democrats’ impeachment inquiry, and also flirted with a potential run for Senate in New Hampshire.