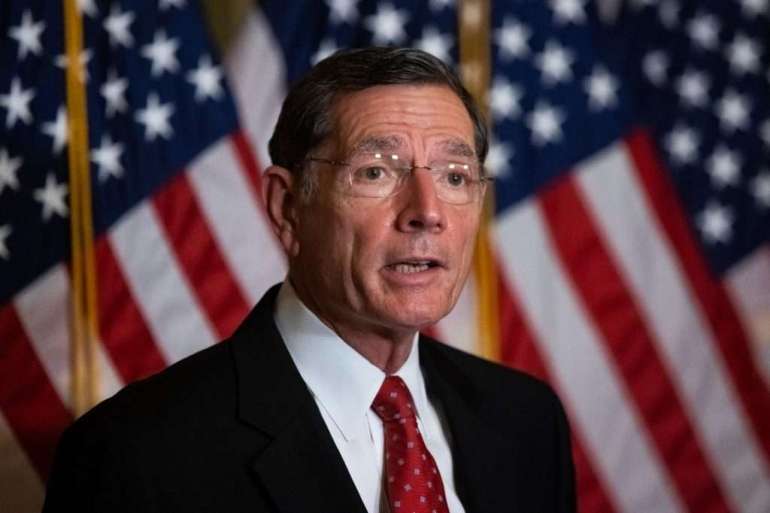 Barrasso is also the No. 3 GOP leader, chairing the Senate Republican Conference.

Barrasso’s move opens up the top slot on the Environment and Public Works panel for Sen. Shelley Moore Capito (R-W.Va.), who is next in line. In addition to environmental matters, that committee also helps write the highway portion of transportation bills.

Republicans will undergo a broader reshuffling as many of their members run up against limits of three terms atop committees. Barrasso’s decision helps clarify who goes where, but some senators haven’t decided what moves to make.

Senate HELP Chair Lamar Alexander (R-Tenn.) is retiring, and Sen. Richard Burr (R-N.C.) is in line to replace him despite an investigation into his stock trades. Burr may take the job, but said he will wait until the Georgia runoffs to decide.

“That won’t be decided until we have our organizing meeting. So that’s hard to do until we know what the make-up of the Senate is,” Burr said. “It might be January. I think you’ve got to [wait for the Georgia results]. They get a vote in this.”