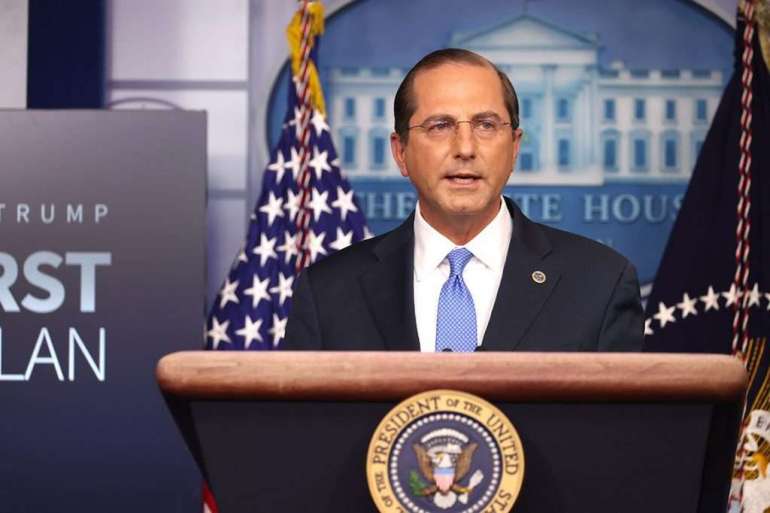 The CDC panel weighs in: ACIP met on Monday and unveiled the principles that will guide its recommendations. The group says vaccine distribution should aim to address health inequities amid disproportionate Covid-19 cases, hospitalizations and deaths in Black, Latino and Native American populations, as well as long-held distrust of the medical establishment among those groups because of historical abuse and mistreatment.

How the feds will dole out doses: The Trump administration will divide shipments of the coronavirus vaccine to states in December and beyond based on the size of their adult populations, rather than how many Covid-19 cases they have, Azar said.

“We wanted to keep this simple,” Azar said. “Once we pass through these initial tranches where we’re in a much more of a scarcity situation, we’ll eventually get to where we need to be per capita.”

Operation Warp Speed officials stuck with the population rationale to avoid having one distribution formula initially and changing it later, he added.

Governors provided limited feedback on how the first doses should be divided up by state, Azar said, noting that they “also wanted to keep it simple.”