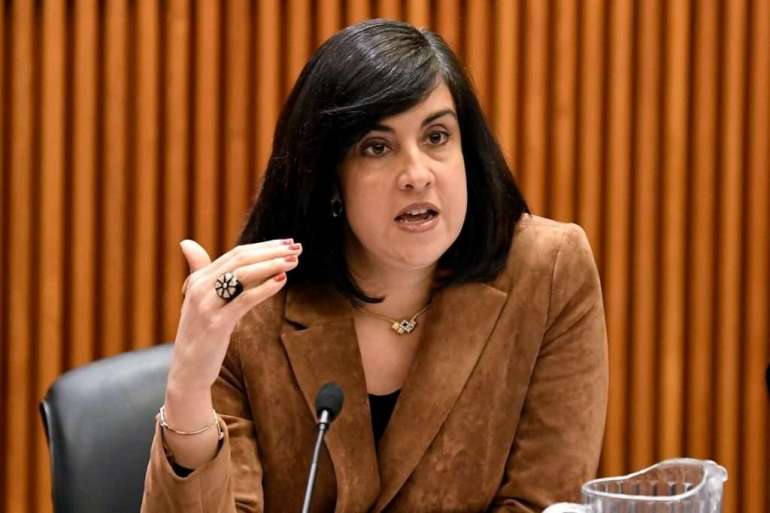 Malliotakis, who frequently attacked Ocasio-Cortez during her campaign against Democratic Rep. Max Rose, took aim again at her New York counterpart when asked about the future of the Republican Party.

“I think one of the reasons why we were so motivated to run is seeing the Democratic women being elected in 2018 that don’t necessarily reflect our values, particularly those who are self-described socialists,” Malliotakis said. “I think there’s just a stark contrast between what we’re offering and what people like Alexandria Ocasio-Cortez are offering. And that’s something that needs to be debated in Washington.”

Malliotakis, who will be the only Republican to represent New York City in Congress, credited House Minority Leader Kevin McCarthy and Rep. Liz Cheney for their efforts in recruiting “qualified women who have something to share with the American people” for the gains.

“What we stand for are freedom, liberty. We love this nation. We want to see it prevail. We want to see it remain the land of opportunity, what has, in essence, attracted millions of immigrants from around the world, to pursue that American dream,” Malliontakis said. “Somebody like me, daughter of a Cuban refuge, I want to be there to be a part of the discussion, debate and provide a counterview.”