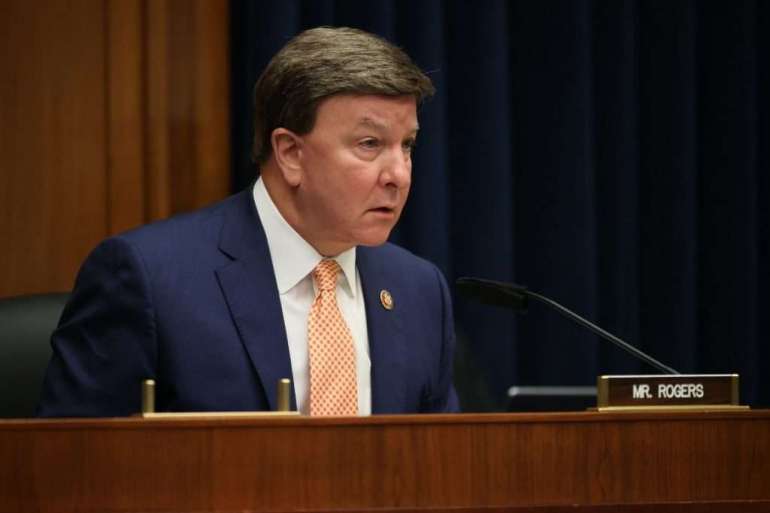 Armed Services is one of the most coveted committee posts in the House. The panel oversees the annual National Defense Authorization Act, a bill that directs military policy and outlines the Pentagon budget each year. The legislation has been enacted for 59 consecutive years, making it one of the few major bills that reliably passes each year.

The committee has been in the spotlight as House and Senate leaders and the White House tussle over whether to force the Army to rename 10 bases that honor Confederate leaders in a compromise defense bill. Renaming bases, which President Donald Trump opposes, is one of the few hurdles to a final bill, which lawmakers are aiming to pass this week.

The victory puts Rogers in line to chair the Armed Services Committee if Republicans retake the House in the 2022 midterms. Democrats will have a single digit majority next year.

Both Rogers and Turner have long defense track records. Each has chaired multiple Armed Services subcommittees and have deep knowledge of national security issues and ties to the defense community.

Rogers is the most conservative of the three contenders. His backers argued his priorities, relationships in the GOP conference, fundraising for fellow Republicans and legislative record on Armed Services made him the strongest candidate.

As chair of the Armed Services Strategic Forces panel, Rogers was an advocate for creating a military space service, now known as the Space Force. He pushed to stand up a new service in 2017 along with Tennessee Democrat Jim Cooper. The effort was opposed by Turner as well as top senators and then-Defense Secretary Jim Mattis and Air Force Secretary Heather Wilson.

A Space Force was created last year by the National Defense Authorization Act after Trump himself backed the effort.

The man Rogers will replace, Thornberry, is term-limited from the top committee post and is retiring after 13 terms in the House.

With Rogers moving to Armed Services, Republicans will now need to select a new ranking member for the Homeland Security Committee. The Steering Committee is expected to vote on that position on Wednesday.