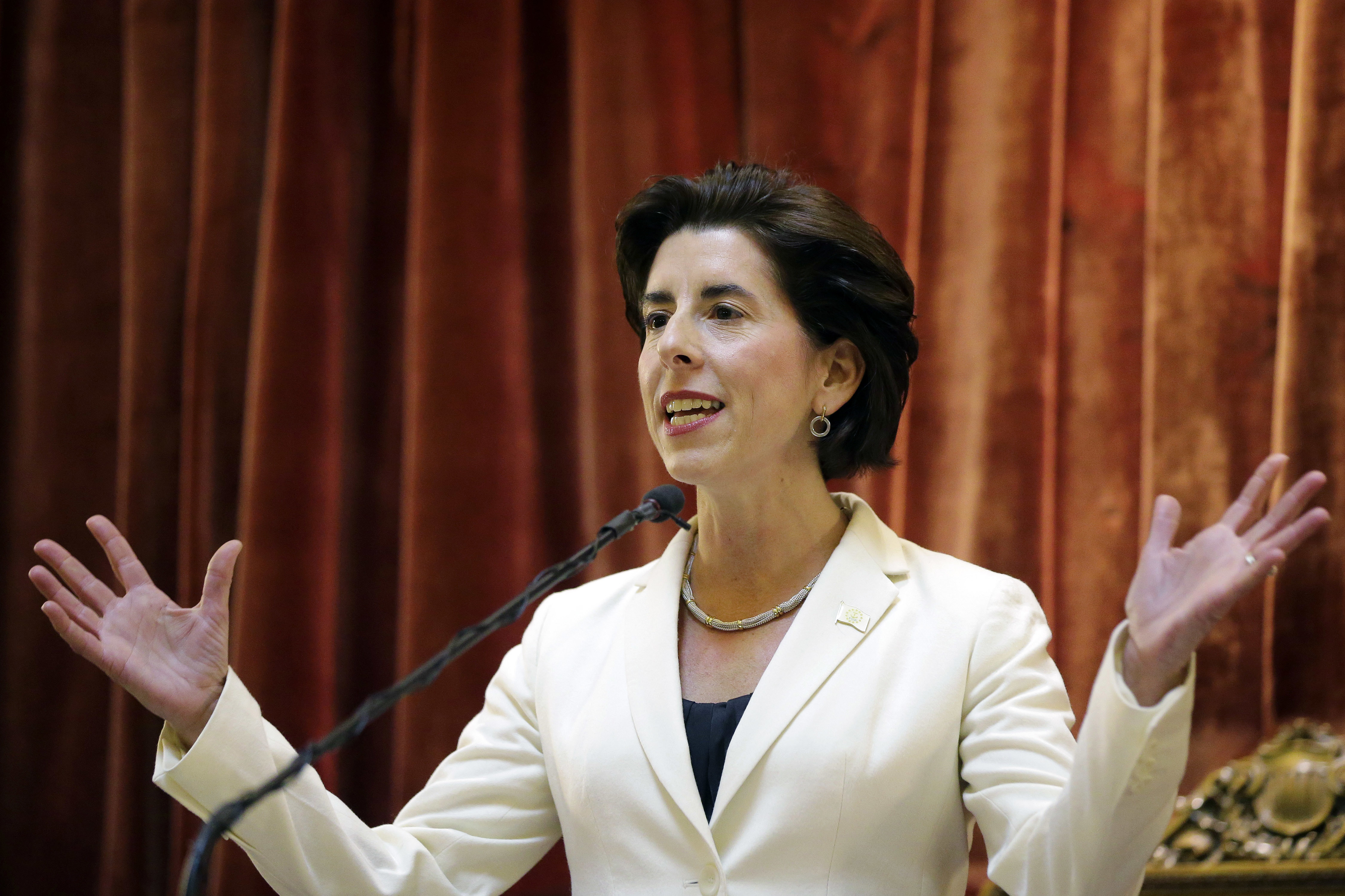 Lujan Grisham, who currently co-chairs Biden’s transition team, had been a leading candidate for HHS secretary but also turned down an offer in recent days to run the Interior Department, according to three sources close to the transition. The offer was made by staff, not Biden himself, one of the people said.

“It’s a better fit and it’s where her interest and her heart is,” another source close to Lujan Grisham said of her desire to lead HHS, rather than the Interior Department. “You can’t blame her for being honest about where her real passion lies.”

But a source close to the transition said the rejection hurt Lujan Grisham’s candidacy for other jobs in the administration, including HHS secretary. A pair of news reports on Wednesday portraying her as the frontrunner for the job also didn’t sit well with people in Biden’s orbit, though there is no evidence that Lujan Grisham herself played a role in those stories.

A spokesperson for Lujan Grisham declined to comment. The Biden transition also did not immediately comment. Biden is expected to announce his pick for HHS secretary early next week.

Another top candidate for the HHS role, former Surgeon General Vivek Murthy, is expected to join the Biden administration in some high-level capacity, five people familiar with the process said. However, his candidacy for the HHS job has been dented by concerns over his lack of management experience.

The next HHS secretary, one of Biden’s most consequential picks, will oversee a massive immunization effort and help manage the bolstered federal response Biden has promised for the worsening pandemic. The HHS pick will also shape Biden’s plans for building on Obamacare and shoring up health insurance for millions who have lost coverage during the pandemic.

If chosen for HHS secretary, Raimondo would likely face intense criticism from the left over her previous work in venture capital and opposition to “Medicare for All.” She also drew the ire of progressives for trying to cut Rhode Island’s pension benefits when she served as the state’s treasurer before running for governor.

“The best thing one can say about Gina Raimondo is she is not Rahm Emanuel,” said Jeff Hauser, the director of the Revolving Door Project at the Center for Economic and Policy Research. “But just like Emanuel, a Cabinet appointment for Raimondo would end any era of good feelings within the Democratic Party.”

In a sign of the resistance she could encounter as a Cabinet nominee, a Wednesday article from the Daily Poster – a publication run by a former senior adviser to Bernie Sanders’ presidential campaign – slammed Raimondo over her proposals to further privatize Medicaid in Rhode Island and an executive order shielding nursing homes from civil liability if residents were injured or died during the pandemic.

Biden’s team has long considered governors strong candidates for the HHS job, given their experience managing large bureaucracies. Raimondo, like Lujan Grisham, was among the Democratic governors who moved quickly to combat the pandemic by imposing restrictions on businesses and gatherings within days of the state’s first confirmed cases.

“Governors are very familiar with health care because it’s such a huge part of their budget,” a source close to Biden told POLITICO, pointing to past HHS secretaries with gubernatorial experience like Kathleen Sebelius, Mike Leavitt and Tommy Thompson. “They’re also generally decent managers and good communicators and they have political skills.”

Lujan Grisham recently echoed this sentiment, touting her qualifications for the job during a livestreamed press conference from her home this weekend. No one from Biden’s transition team had talked to her “specifically about any job,” she noted.

“I think that Health and Human Services [secretary], which is the Cabinet post I’ve been identified for by advocates is a testament to my being one of the only governors in a long time who has experience in public health, in health care, health care reform, and long term care in the country,” she said. “That is a valuable thing for the Biden team to look at.”

Influential groups like the Congressional Hispanic Caucus, UnidosUS and health care industry advocates on K Street had also been pushing for Lujan Grisham for health secretary, as they pressure Biden to keep his campaign pledge to select a historically diverse Cabinet. They’ve pointed to her extensive experience, which includes running New Mexico’s health agency, serving three terms in the House of Representatives, and leading her state through the pandemic.

Rep. Raul Ruiz (D-Calif.), who has been discussed as a possible health care hire in the new administration, was among the dozens of Latino lawmakers who signed onto a letter urging Biden to pick Lujan Grisham to run HHS.

“I know she would do an amazing job,” he told POLITICO. “And having the first Latina HHS Secretary during this pandemic would send a very positive message to everyone in our country.”

Choosing Raimondo over both Lujan Grisham and Murthy would also exacerbate complaints from lawmakers and advocates that Biden is falling short on his promises to elevate people of color to top jobs in his new administration.

“They have a chance to appoint a highly qualified and capable Latina to the cabinet and she’s the right fit for the role at this time,” the source close to Lujan Grisham said. “I would hate to see a huge missed opportunity.”