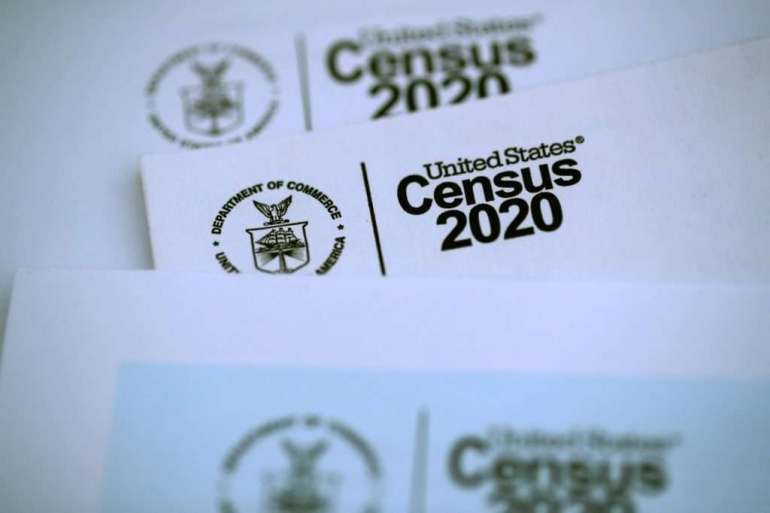 Rep. Carolyn Maloney (D-N.Y.), who chairs the committee, sent a letter to Commerce Secretary Wilbur Ross demanding that the agency “produce a full and unredacted set of the documents requested by the Committee,” threatening a subpoena if he does not comply.

A second document released by the agency, dated Nov. 19 and labeled “pre-decisional — for discussion purposes only,” details 13 “anomalies” within the data that need to be addressed.

In a statement, the Census Bureau did not deny the authenticity of the documents posted by the committee but said the timeline is not certain yet.

“As the Director and senior career U.S. Census Bureau officials told members of Congress and Congressional staff last week, the estimated date that apportionment data will be complete remains in flux,” an unsigned statement from the Census Bureau read. “Internal tracking documents would not convey the uncertainty around projected dates and may fail to reflect the additional resources employed to correct data anomalies.”

The Supreme Court heard arguments Monday on a case centered around Trump’s July directive to remove the undocumented immigrants from the apportionment count.

During the arguments, many judges seemed highly skeptical of the constitutionality of the president’s move — but also seemed uncomfortable about a lack of clarity from the Trump administration on how many people it would seek to exclude, and how it would exactly go about doing so.

Late last month, The New York Times reported that the Census Bureau would be unable to deliver apportionment data until at least Jan. 26. At the time, the Bureau refused to comment directly on the Times’ reporting and pointed reporters to a statement from Census Bureau director Steven Dillingham that did not directly address the timeline but described “certain processing anomalies” that had “been discovered.”

But at the oral arguments on Monday, acting Solicitor General Jeff Wall, who spoke for the Trump administration, indicated that while it looked like the Bureau would be unable to deliver apportionment data by the year-end statutory deadline, some data could be delivered in January, without giving a particular timeline.

Biden opposes Trump’s memorandum to exclude undocumented immigrants from the count. In a statement on Tuesday, he urged Congress to extend the deadlines for the bureau to deliver the count. “Congress must give the experts at the Census the time to make sure everyone gets counted accurately,” Biden said.