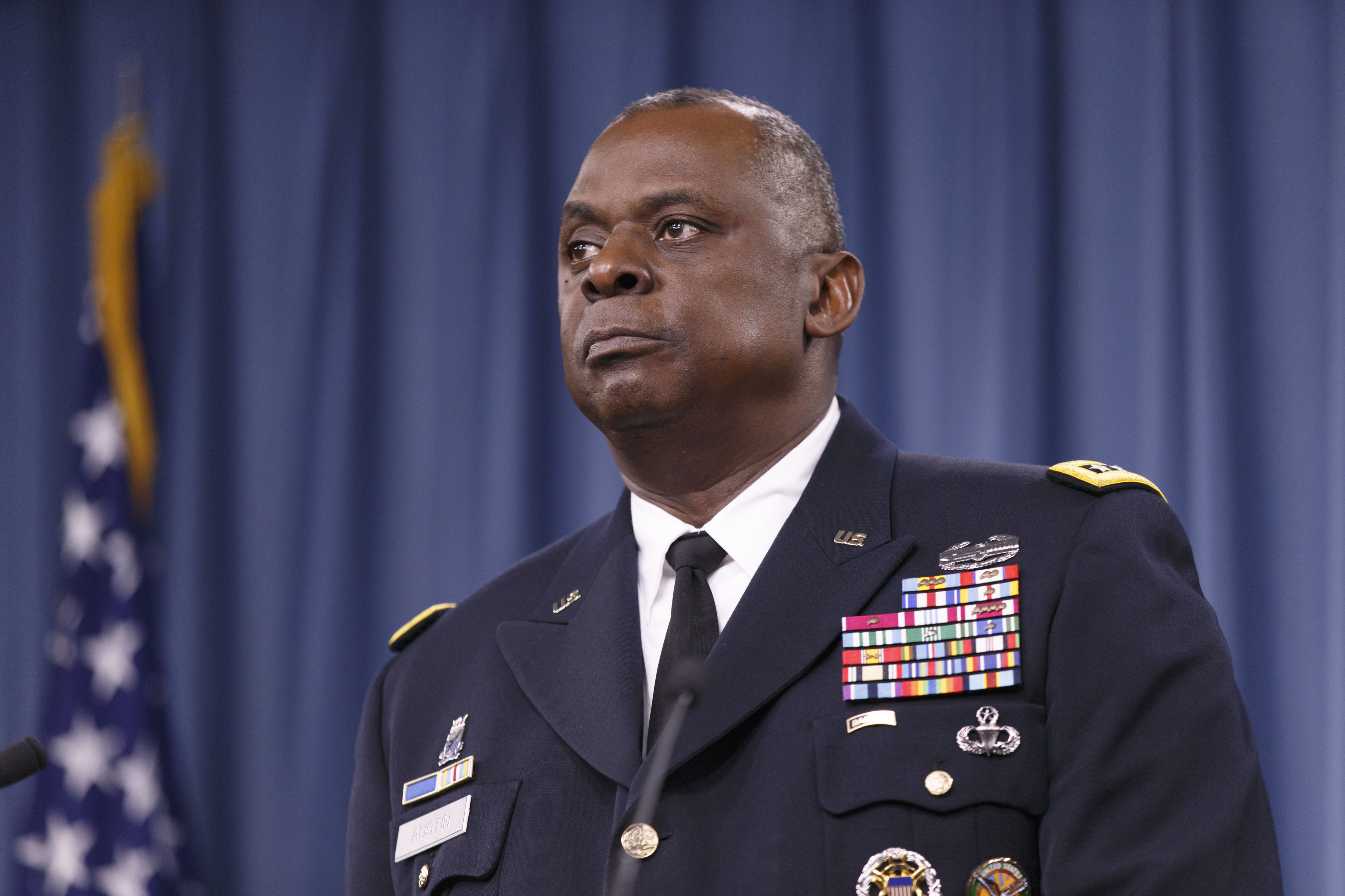 In recent days, Austin, the former commander of U.S. Central Command, has emerged as a top-tier candidate, although Biden is also considering former Homeland Security Secretary Jeh Johnson for the job, the people said.

Although the Congressional Black Caucus is publicly talking up both candidates, two people including a House Democratic aide said lingering concerns about Johnson’s tenure in the Obama administration have improved Austin’s standing among caucus members. Johnson has been criticized for his record on expanding family detention and accelerating deportations, as well as approving hundreds of drone strikes targeting civilians.

Rep. Bennie Thompson (D-Miss.), a CBC member who is close to Biden, told POLITICO that “if either were selected, I would be happy.”

“A lot of people are anxiously awaiting to see what the Cabinet looks like once it’s completed, but also note the fact that the African American numbers need to be better than what they are at this point.”

The Biden team sees Austin as the safe choice, said one former defense official close to the transition, adding that the retired general is believed to be a good soldier who would carry out the president-elect’s agenda.

“His star is rising,” the person said, noting that Austin would be the “controlled option.”

“There would be less tension” with Austin as defense secretary instead of Johnson or Flournoy, the person said. “Maybe less disagreement … the relationship would be smoother.”

Austin’s candidacy has been met with resistance from some national security experts, who noted that he has not been out of the military for the required seven years and would need a waiver from Congress to become secretary of Defense. If chosen, he would be the second Pentagon chief in just four years to require such a waiver, after President Donald Trump chose Jim Mattis, another former Central Command chief, for his first defense secretary in 2017.

“From a civil-military relations perspective, this seems like a terrible idea,” tweeted Rosa Brooks, a Georgetown University professor and former Pentagon official who wrote an oped in The New York Times calling for a woman to be chosen as defense secretary. “Lots of damage during the Trump era. Especially after Mattis, Kelly, McMaster, Flynn…. putting a recently retired 4 star, no matter how wonderful, into the top civilian DoD position sends the worst possible message.”

Austin’s nomination could run into trouble on Capitol Hill, where lawmakers in both parties may be wary of granting yet another exception for a retired general to lead the Pentagon. The top Democrat on the Senate Armed Services Committee, Jack Reed of Rhode Island, vowed to oppose future waivers for the post after Mattis’ confirmation, arguing that Congress should make the exception “no more than once in a generation.”

Another knock against Austin is that he doesn’t have the same star power as Mattis or the other four-star officers of that period. “He just doesn’t knock your socks off,” said the former defense official close to the transition. “I just don’t see him as an independent thinker.”

CBC Chair Rep. Karen Bass (D-Calif.) on Sunday told CNN that her caucus was backing both Austin and Johnson for defense secretary, noting that a special CBC task force has been meeting weekly with the Biden-Harris transition team.

But the position isn’t unanimous among the CBC members.

Rep. Anthony Brown of Maryland, the only CBC member on the Armed Services Committee, and Rep. Marc Veasey of Texas backed Flournoy in a letter to Biden last week.

The pair praised her experience in the Clinton and Obama administrations, which they said is needed to retrain the military on matching gains by China and reorienting U.S. counterterrorism policies for a new era, and praised Flournoy as “a tireless advocate for diversity and inclusion in national security.”

And on Monday, House Armed Services Chair Adam Smith (D-Wash.) came out in support of Flournoy.

Austin has had a career of firsts. He was the first Black general to command an Army division in combat and the first to oversee an entire theater of operations. In 2013, President Barack Obama named him to run Central Command, responsible for all U.S. military operations in the Middle East, where he oversaw operations against the Islamic State when it took over large swaths of Iraq and Syria in 2014.

Before his appointment to Central Command, Austin served as the top U.S. commander in Iraq, where he played a role in the surge of forces that began in 2007 and was in charge of the withdrawal of U.S. combat forces in 2011. He was also the first Black vice chief of staff of the Army, the service’s second ranking officer.

Austin earned a reputation for avoiding the limelight and rarely took part in public events such as press conferences or think tank discussions.

He faced particularly tough questions in 2015 about the U.S. military’s role training forces in Syria to fight the Islamic State during the country’s civil war, acknowledging that the U.S. spent some $500 million but trained only a handful of fighters.

Another cloud hanging over the command at the time was allegations that Central Command downplayed intelligence reports on the threat posed by the terrorist group and painted a brighter picture of the progress of U.S. military efforts.

Austin’s command was cleared in an investigation by the Defense Department’s inspector general in 2017.

He retired after 41 years in 2016 and joined the board of directors of Raytheon Technologies, one of the largest Pentagon contractors. He is also on the board of Nucor, the largest American steel producer, as well as health care company Tenet. He is a trustee of the Carnegie Corporation of New York, a philanthropic foundation.

Public records show that he has his own consulting firm, Austin Strategy Group, LLC in Great Falls, Va.

Bryan Bender contributed to this report.