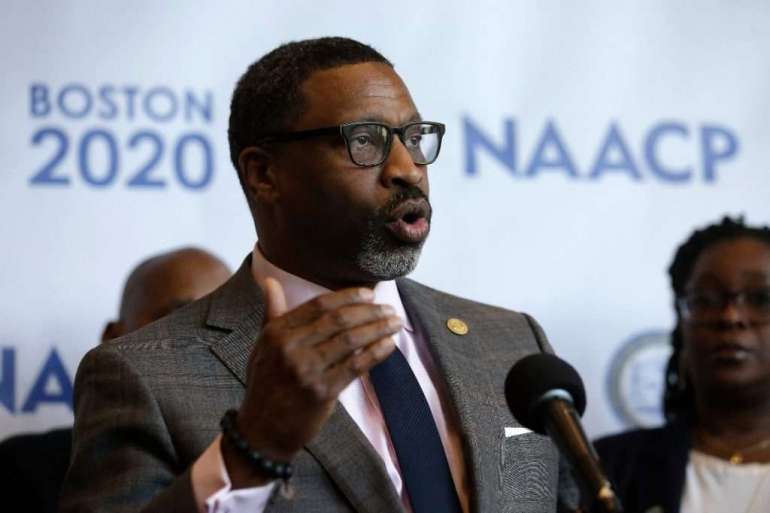 Lawmakers most recently granted a waiver in 2017 to retired Marine Corps Gen. James Mattis, President Donald Trump’s first Defense secretary, and they have expressed reluctance to approving another exception for Biden.

Before Mattis, the last retired general to be granted a congressional waiver to become Defense secretary was George Marshall, who served under former President Harry Truman.

The United States has a long history of civilian control of its armed forces, and Biden’s reliance on the counsel of former military officials has already provoked some unease among foreign policy and national security experts.

But Austin’s selection by Biden has partly assuaged criticism from lawmakers of color who have pushed the president-elect for further diversity among his Cabinet-level nominees.

A former four-star officer with a 41-year service record, Austin was the first Black general to command an Army division in combat and the first to oversee an entire theater of operations.

Johnson, who joined other civil rights leaders Tuesday in a virtual call with Biden, praised Austin on Wednesday and noted that “for many people who grew up in the neighborhood I grew up in, the military was the way to get a healthy start on life.”

He added: “We should not hold hostage [Austin’s] ability to govern in this moment because of a waiver that we have seen in recent times be provided.”

“We have given waivers before. We voted on a waiver for Mattis, and I think we need to do it now,” Bass told MSNBC on Tuesday, predicting Austin would “bring the type of leadership and stability that is needed to the military.”

“I think that the incoming Biden-Harris administration is going to have so much work to do to repair and to change all of the chaos that’s been happening over the last four years,” she said. “And so I think having someone like Austin be appointed is very important.”

And despite concerns over the balance of civil-military power in the Pentagon House Majority Whip James Clyburn (D-S.C.) told MSNBC on Tuesday that he expected Austin to have a “pretty smooth … hearing and confirmation.”