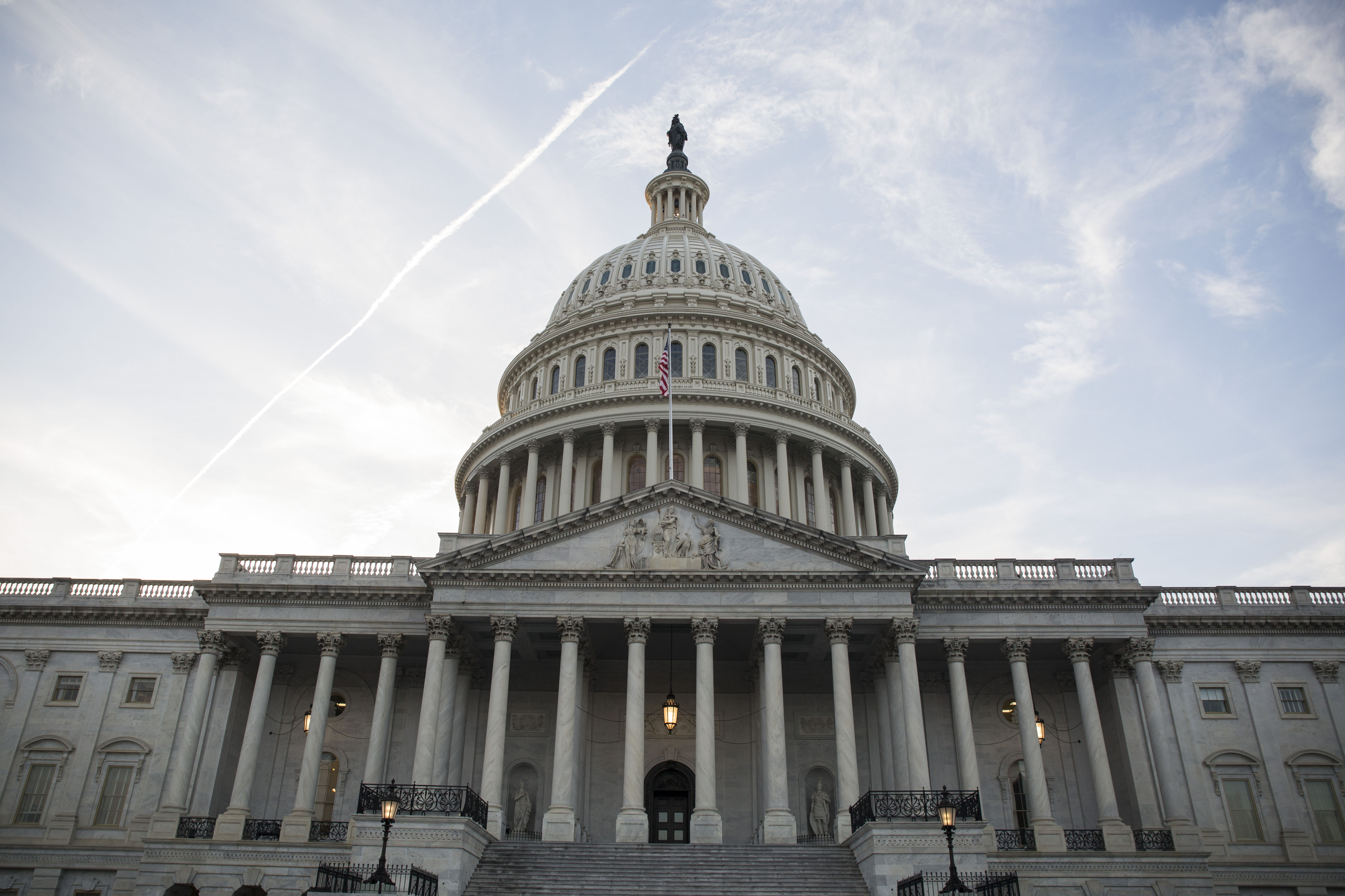 Now, congressional leaders and appropriators are in the middle of negotiating a $1.4 trillion, 12-bill spending package that will increase agency budgets for the rest of the fiscal year, hoping to pair that funding bundle with desperately needed coronavirus relief.

The stakes: Millions of Americans are set to lose a critical safety net as a number of pandemic assistance provisions expire at the end of the month. A government shutdown on top of that would be a true nightmare scenario.

“If we do not act, 12 million Americans could lose unemployment aid just after Christmas and millions more access to paid sick leave and protections against evictions,” said Rep. Rosa DeLauro (D-Conn.), the incoming chair of the House Appropriations Committee, on the House floor. “This will put working families over the edge and our economy closer to the financial cliff.“

Plan B: If lawmakers can’t reach an agreement on a massive spending package by Dec. 18, they can avoid a shutdown by passing another CR that extends current government funding into early next year.

“It’s the right thing to do,” he said, but “we ought not to believe or pretend or represent that this is the way we ought to do business. It is not. It is a function of procrastination, a function of failing to come together and making compromise.”