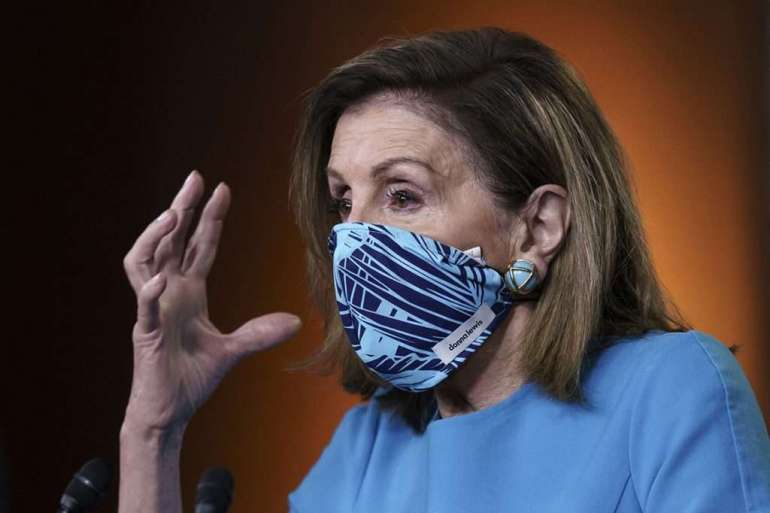 The inspector general stated that Wilkie and senior VA officials, while ignoring problems at the facility, “engaged in confrontational messaging” as they tried to discredit the veteran’s credibility and characterize her allegations as “unsubstantiated.”

“The tone set by Secretary Wilkie was at minimum unprofessional and at worst provided the basis for senior officials to put out information to national reporters to question the credibility and background of the veteran who filed the sexual assault complaint,” Inspector General Michael Missal concluded in his report.

However, the inspector general said while statements reported to have been made by Wilkie were “unprofessional and disparaging,” they did not violate the law or any department policy.

Wilkie responded to the report, saying the the VA takes all allegations of sexual assault seriously and claims made against him were “false.”

Numerous veterans groups, including the Veterans of Foreign Wars, Disabled American Veterans and Paralyzed Veterans of America, called for Wilkie’s ouster after the release of the report.