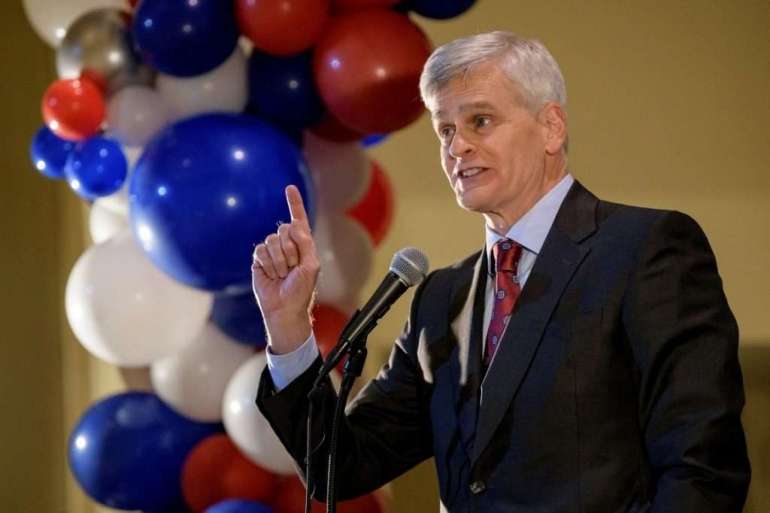 “Obviously, he is the president-elect. He has 270 Electoral College votes,” Cassidy said. “As we’re a nation of laws, and this is the Constitution, and this is the law, and this is how it breaks out, and the courts have ruled, then President Biden’s going to be our next president.”

Cassidy added that “clearly, there’s still disappointment,” in Trump’s loss, but “in terms of the functional aspect of actually beginning the transition, that has begun” for Biden to take over the presidency on Jan. 20.

“Is there going to be a mea culpa?” Cassidy asked. “I don’t know that. I don’t know if it’s needed … even though I know some people want it.”

Additionally, Cassidy cited the $908 billion stimulus bill a group of bipartisan negotiators plan to unveil Monday and predicted a final deal before Congress leaves for Christmas.

“We’re the only one where people have come together from both parties and said, ‘Listen, I’m not with you on that, but if you give me this, I’ll give you that because we’ve gotta do something for the American people,’” Cassidy said.