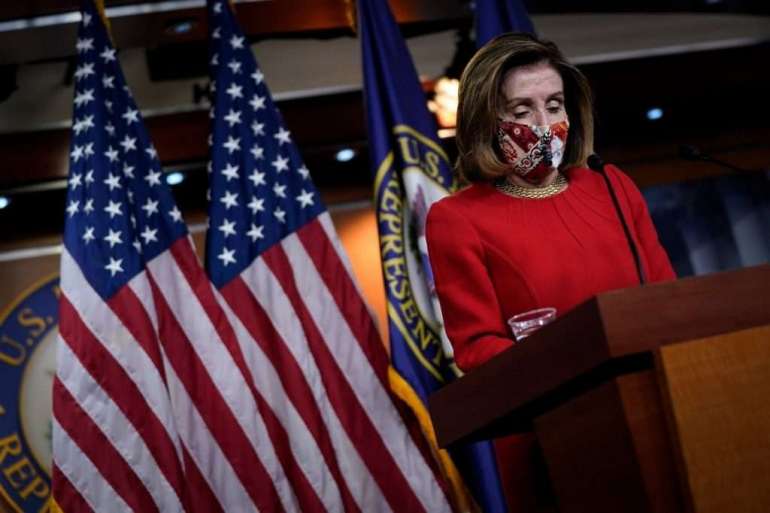 Congressional leaders and appropriators have labored over the last week to reach a compromise on major omnibus sticking points, including cash for President Donald Trump’s border wall and how to classify $12.5 billion in cost increases for veterans’ health amid opposition from Republicans, who’ve been averse to deeming that money as “emergency” spending outside of strict budget caps.

Top appropriators originally agreed to go with the emergency spending route so they wouldn’t make a dent in the overall fiscal 2021 funding limit for non-defense programs, hoping to avoid cuts to popular programs that would have followed if they were forced to accommodate veterans’ health spending within the cap.

But in a bipartisan win-win, lawmakers ultimately agreed to keep veterans health spending under the non-defense cap, while using a series of accounting maneuvers to lift the funding limit for non-defense programs and prevent cuts.

Negotiators have also struggled to finalize various other year-end priorities that could hitch a ride to passage with the spending deal. After key congressional committees struck an agreement late Friday to protect patients from receiving “surprise” medical bills, a senior Democratic aide over the weekend accused McConnell of blocking the deal’s inclusion in the year-end spending package.

A senior GOP said Republicans are reviewing the proposal, which exceeds 400 pages.

Additional policy items could be stuffed into the spending deal as well, with lawmakers of both parties eager to get more legislation approved in the waning days of a gridlocked Congress. A stimulus deal — if it can be reached — would be the biggest addition, by far, to any spending package. A bipartisan group of lawmakers is pushing a $908 billion economic rescue bill, the details of which will be unveiled later Monday. Senate Republicans had previously signaled little interest in the proposal.

In a desperate bid to reach agreement, that group of lawmakers decided over the weekend to split their proposal into two pieces — carving out the most contentious items, money for local governments and liability protections for businesses, into a separate bill. The other bill, with a $748 billion price tag, would include broadly bipartisan funding for schools and health care.

A compromise would come after the House and Senate passed a one-week continuing resolution to move the government funding deadline from Dec. 11 to Dec. 18, giving lawmakers extra time to hash out the specifics of pandemic aid and legislation to increase agency budgets for the rest of the fiscal year, which began on Oct. 1.

Congress has funded federal agencies through a continuing resolution since September, with the annual appropriations process falling victim to election year politics, as it usually does.