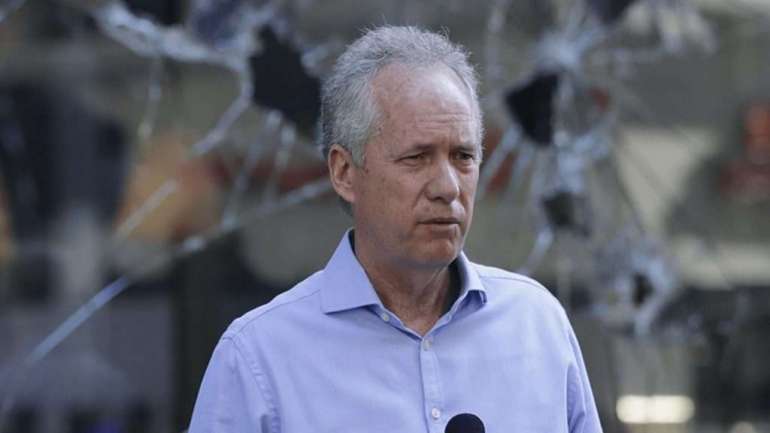 The CDC’s eviction ban is set to end on Dec. 31, but the package proposed by a bipartisan working group of senators would push the expiration date to Jan. 31. Congressional leaders were due to meet Tuesday afternoon with an aim to negotiate some form of relief measure before the end of the week.

Instead of a month-long extension of the eviction ban, however, Fischer called for a “longer-term solution” that could be tied to economic recovery and the implementation of vaccine distribution programs.

“In the meantime,” Fischer said, “what cities are doing … are assisting with eviction prevention programs, either through rent assistance, utility assistance, [or] working in the courts to make sure that there’s somebody right there when somebody has an eviction problem.”

Local leaders are also working with landlords “to make sure that they know what their avenues are, so that they can collect their rent” through grant services and other resources, Fischer said. But “when we find bad actors out there, in terms of landlords, we’re able to come down on them with consequences.”

Black and Latino tenants are likely to be disproportionately hurt by the end of the eviction ban, as they are twice as likely to rent as white people. The mass evictions could exacerbate the country’s racial wealth gap while also rendering millions of families homeless during the most deadly stage of the pandemic.