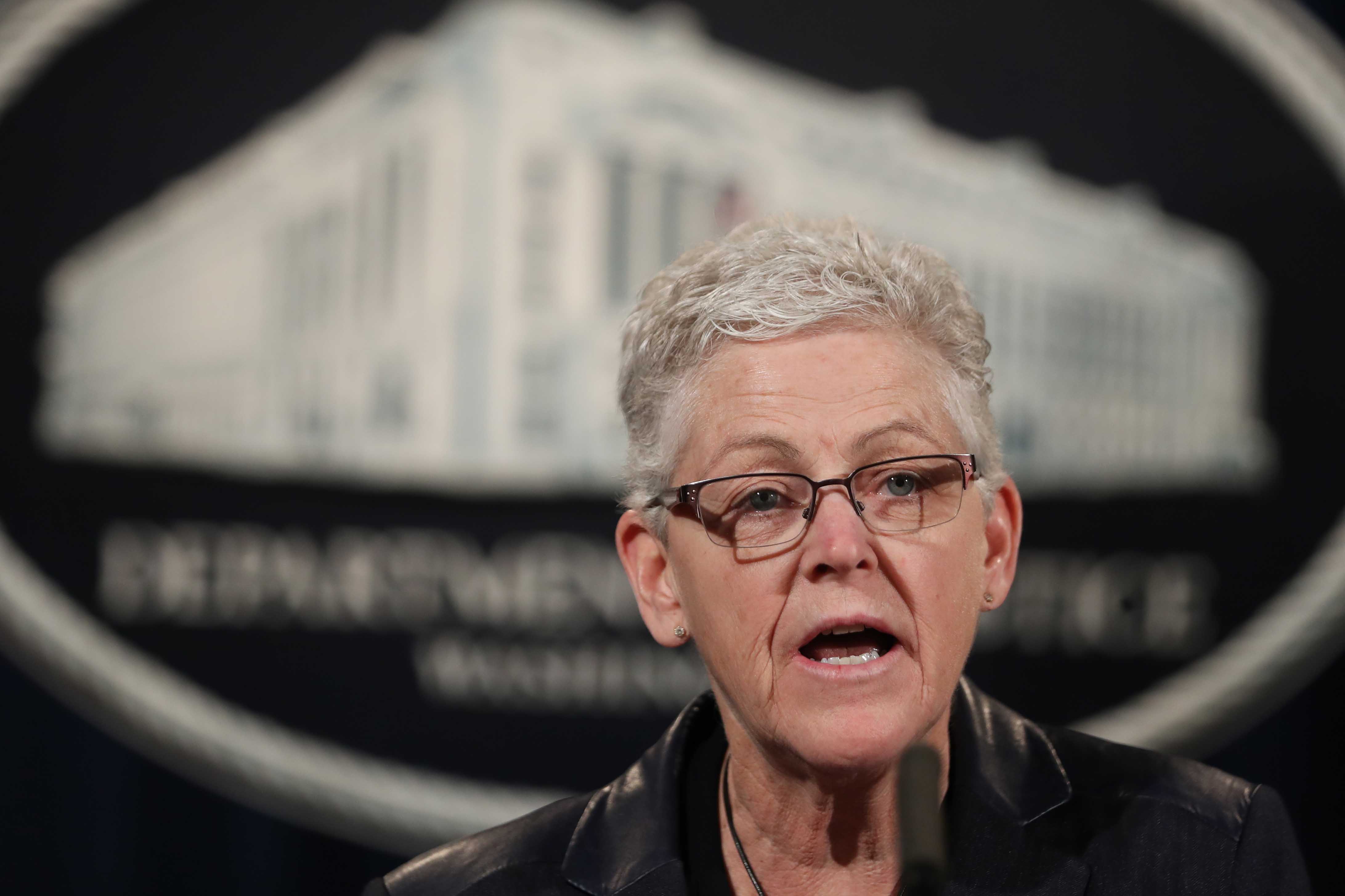 McCarthy, who has led the environmental group Natural Resources Defense Council since early this year, won’t face a long Senate confirmation fight like she did in 2013, because the position does not need approval from Congress. But If Republicans keep control of the Senate after the runoff elections in Georgia next month, McCarthy will find a similar dilemma to her years leading EPA, when the Obama administration was forced to rely on executive and agency actions rather than legislation to enact its agenda.

That means that, as McCarthy did under Obama, the Biden administration will have to find ways to use existing statutes to advance its climate agenda. As the White House’s domestic climate policy chief, however, McCarthy will have a broader mandate to advance climate action across the government than just via new interpretations of the Clean Air Act. That likely will include more aggressive fuel economy rules at the Transportation Department, accelerated energy efficiency reviews at the Energy Department, and addressing oil, gas and coal production on federal lands overseen by the Interior Department.

McCarthy argued in a blog post after Biden’s election that responding to the pandemic and addressing racial inequality and the economy go hand-in-hand with tackling climate change, a potential preview of the scope of her position at the White House.

“As with the pandemic, we need a climate response that’s grounded in sound science, puts people back to work, and expands protections and opportunities for low-income communities and people of color,” she wrote.

Biden’s selection of his Democratic predecessor’s EPA chief for a key White House role also echoes Barack Obama’s choice after his 2008 election to appoint Clinton-era EPA administrator Carol Browner to the White House as an energy and climate “czar.”

McCarthy will serve as the domestic counterpart to John Kerry, who has been named to a climate envoy position in an effort to reassure foreign leaders about Biden’s intent to reengage on climate change internationally.

The duo are already a known quantity on the international stage; in 2016, when they ran EPA and the State Department, McCarthy and Kerry helped negotiate an international deal for a global phase-down of hydrofluorocarbons, or HFCs, a family of potent greenhouse gases used in refrigerators and air conditioners.

The Trump administration avoided submitting that deal to the Senate for ratification, but Biden is expected to move quickly on pressuring the Senate to ratify the so-called Kigali Amendment. If successful, that could prove to be the biggest congressional action on climate in the coming years.

The Senate — where 13 Republicans in 2018 asked Trump to send the Kigali Amendment for ratification — recently struck a bipartisan deal for a 15-year phase-down of HFCs, which would put the nation on track to meet its Kigali targets.

Eric Wolff contributed to this report.