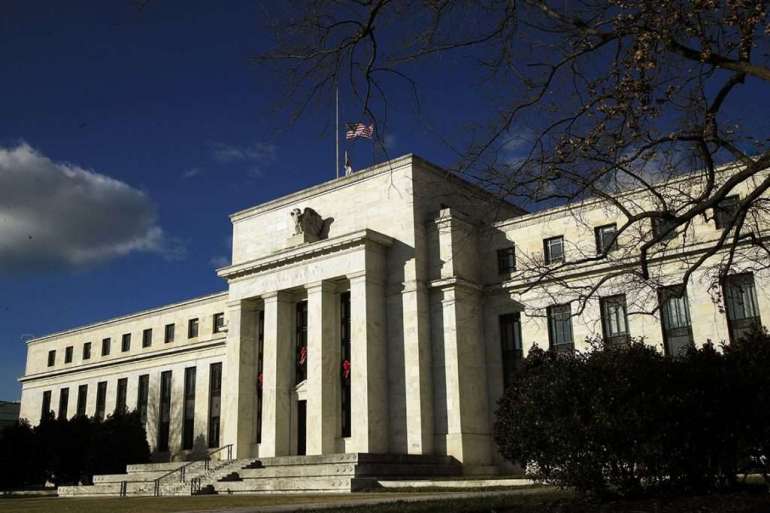 Central bank officials bumped up their projected growth rates for 2021 and 2022, in the wake of encouraging news about a coronavirus vaccine as well as renewed hopes for another round of economic relief. They also offered a rosier outlook for unemployment, expecting the rate to drop to 5 percent next year, down from an estimate of 5.5 percent in September.

By the second half of next year, “the economy should be performing strongly, businesses should be reopening,” Powell said. “The issue is more the next four, five months.”

He said it was positive that the economic hit from the pandemic hadn’t been greater, and he attributed that to congressional relief passed earlier this year. But he also cited millions of people out of work, struggling small businesses and long lines of people waiting for food.

“It’s going to be a while before we really are back to the levels … in the labor market that we had early this year,” he said.

The Fed made no change in interest rates and reassured investors that it would continue offering support for the economy, although it offered no big new measures.

The central bank has spent months buying trillions in U.S. government debt and mortgage-backed securities, and its top policy committee said it would continue buying at least $120 billion worth of those bonds per month “until substantial further progress has been made” toward maximum employment and its 2 percent inflation goal.

Powell also said interest rate actions take a long time to filter through the economy, adding that the actions the Fed has already taken to support the economy would continue to have large effects for “months and months into the future.”