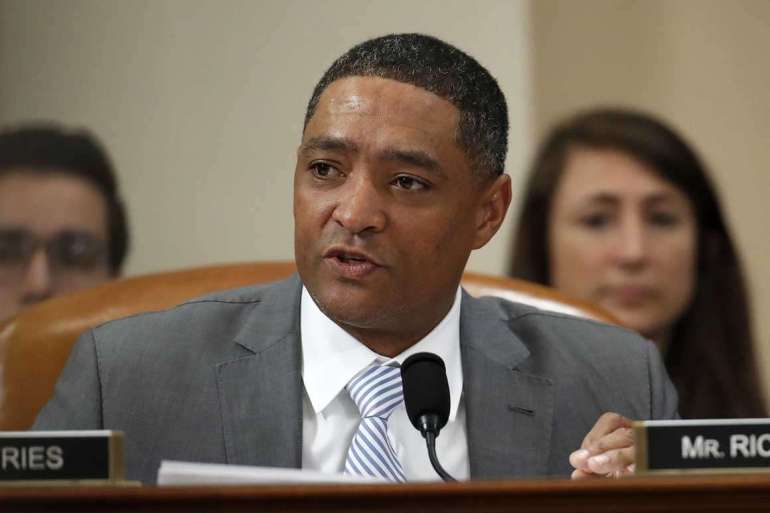 Richmond has shown symptoms of the disease and will be isolating following his diagnosis. He was at a Georgia campaign event with Biden on Tuesday, along with Democratic Senate candidates Jon Ossoff and Raphael Warnock. Richmond was not in close contact with Biden, Ossoff or Warnock according to CDC guidelines, and Biden tested negative for the virus Thursday, the transition team said.

Richmond served as a national co-chair to the Biden campaign and was named incoming director of the White House Office of Public engagement. In the Biden administration, he plans to focus on outreach with advocacy groups, including the NAACP, as well as work with the business community and climate activists.