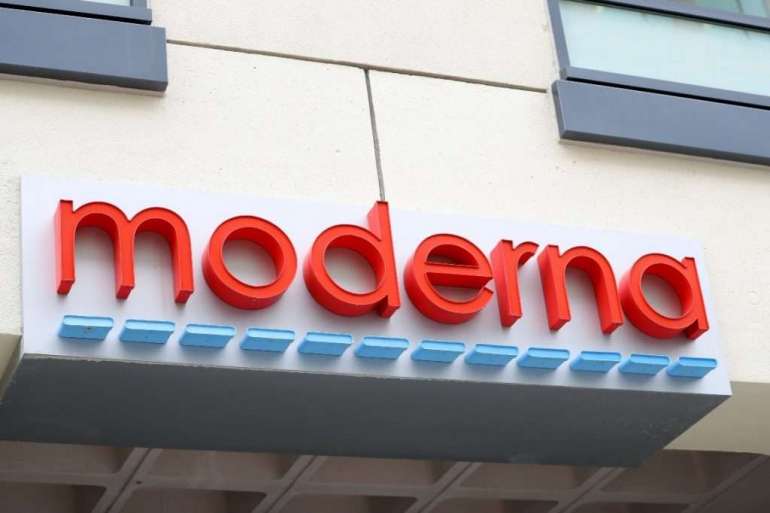 The vaccine proved nearly 95 percent effective in clinical trials that enrolled 30,000 patients, roughly 40 percent of whom were over the age or 65 or had chronic medical conditions like heart problems and diabetes that made them more vulnerable to the virus.

The FDA authorization now allows its use for people 18 and over. The first coronavirus vaccine to be authorized in the United States, from Pfizer, is authorized for people as young as 16. But FDA warned in both cases that people with serious allergies should not take the vaccines right now. “Roughly five” allergic reactions to the Pfizer shot have been reported since its roll-out Monday, most notably a case in Alaska, FDA’s top vaccine official, Peter Marks told reporters.

While the agency has not isolated the cause just yet, Marks speculated that a shared component in the two vaccines, polyethylene glycol, could be a culprit. The ingredient is commonly used in pharmaceutical preparations and medicines like laxatives, he said.

Nearly 6 million doses of Moderna’s vaccine will be shipped out to 3,285 sites across the country in the first week, General Gustave Perna, chief operating officer of Operation Warp Speed, said Monday.

Like Pfizer’s vaccine, the Moderna shot uses messenger RNA technology that gives cells instruction to recognize and fight the virus. The Trump administration last week doubled its vaccine order from Moderna to 200 million doses after Pfizer said it wouldn’t be able to deliver more vaccine until the third quarter of 2021.

Moderna, a ten-year-old Massachusetts biotechnology company, has never brought a product to market before. But the company developed its potential vaccine within days of learning the virus’ genetic sequence and began working with the National Institutes of Health to put doses into trials. Moderna was the first among dozens of vaccine makers to begin late-stage trials with tens of thousands of volunteers.

It received nearly $1 billion from the U.S. government to develop and study the vaccine.

“I want to thank the thousands of participants in our clinical trials and the staff at our clinical trial sites who have been on the front lines of the fight against the virus. I want to thank the NIH and [the National Institute of Allergy and Infectious Diseases] for their scientific leadership,” said Moderna CEO Stéphane Bancel, who added that government funding from Operation Warp Speed and other agencies was “instrumental to accelerating our progress to this point.”

Moderna in May signed a manufacturing contract with Swiss company Lonza AG to produce up to one billion doses of the vaccine in the next year. In the meantime, it is likely to be a cornerstone of the U.S. goal to immunize millions of Americans.

The administration has spent billions to secure as many as 900 million potential vaccine doses from six manufacturers. But several have hit snags that could delay authorization and more options against the pandemic.

“It has been less than a year since the world first learned of SARS-CoV-2 and the terrible disease it can cause,” NIAID Director Anthony Fauci said in a statement. “To have not one but two safe and highly effective COVID-19 vaccines ready for deployment to the American public is truly a remarkable scientific achievement, and a significant step toward ending the pandemic that has caused so much suffering.”