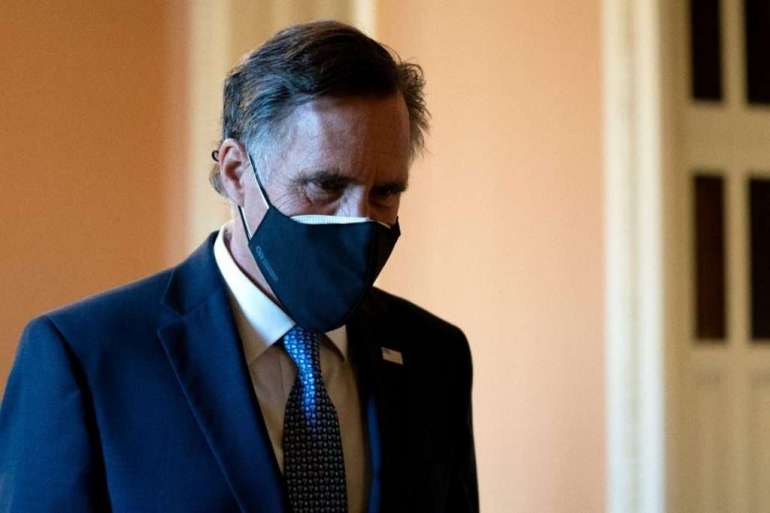 “They don’t need rockets to take those things out,” Romney said. “They potentially have the capability to take out all of those things and doing it remotely at very small cost.”

While Secretary of State Mike Pompeo and intelligence experts have blamed the attack on Russia, Trump on Saturday offered his own theory — that it could have been China. “Russia, Russia, Russia is the priority chant when anything happens because Lamestream is, for mostly financial reasons, petrified of discussing the possibility that it may be China (it may!),” he tweeted.

Romney said Trump’s statement reflected his inclination to downplay criticism of Putin’s Russia. “I think we’ve come to recognize that the president has a blind spot when it comes to Russia,” he told host Chuck Todd.

“I think he feels that anything that suggests that Russia is being malevolent or not treating him with the respect he deserves, why, he obviously backs away from that,” Romney added. “He doesn’t want to recognize Russia as the problem they are and the extraordinarily bad actor they are on the world stage. Because it reflects poorly on him, at least perhaps in his own mind. And the reality is, Russia really is a geopolitical adversary. They go against us on every front. They have now invaded our cyberspace again.”