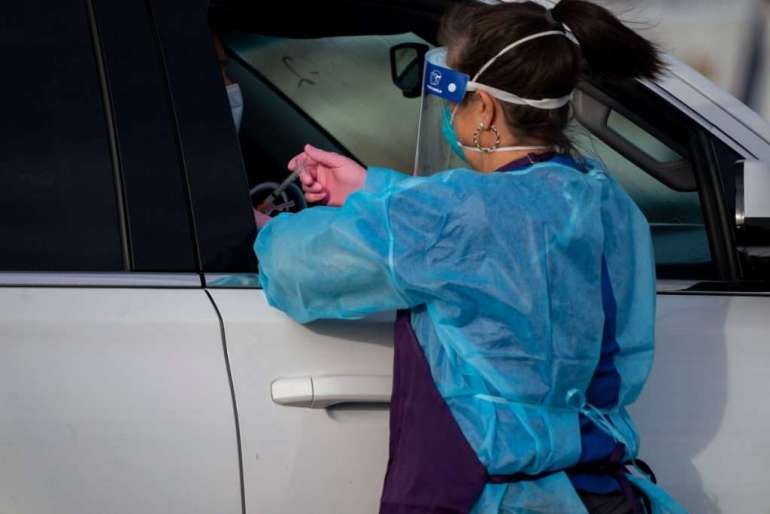 Also on Wednesday, the head of the government’s Operation Warp Speed vaccine accelerator, Moncef Slaoui, conceded that it likely won’t be possible to vaccinate 20 million people by year’s end — a benchmark that he and other Trump administration officials had set for the effort.

Federal officials said that 20 million shots will be allocated to states by the end of the year — the last 5 million of which won’t actually be delivered until the first week in January.

“The commitment that we can make is to make vaccine doses available … and I think that commitment is met,” Slaoui said, adding vaccinations were happening “slower than we thought it would be.”

“We’re here to help the states to accelerate that appropriately,” he said.

States last week were blindsided by lower-than-expected allocations of a Covid vaccine from Pfizer and BioNTech. Governors were forced to re-work their plans for divvying up the shots in their state, prompting a mea culpa from General Gustave Perna, the chief operating officer of Operation Warp Speed.

For months, states have pleaded with Congress and the administration for millions more dollars to quickly ramp up their vaccination efforts, particularly when the vaccine becomes more widely available. The year-end stimulus package included nearly $9 billion to help distribute and administer the shots, but local health departments worry the funds are coming too late. Timetables may slip further due to President Donald Trump’s demands that the bill be changed.

Next week, the federal government plans to send out 2.67 million of the Pfizer vaccine and 2 million doses of Moderna, Perna said. Vaccination in nursing homes began Monday in 12 states and are expected to ramp up to about 13 more states next week. But shots aren’t expected to be widely available to the general public until later in 2021.