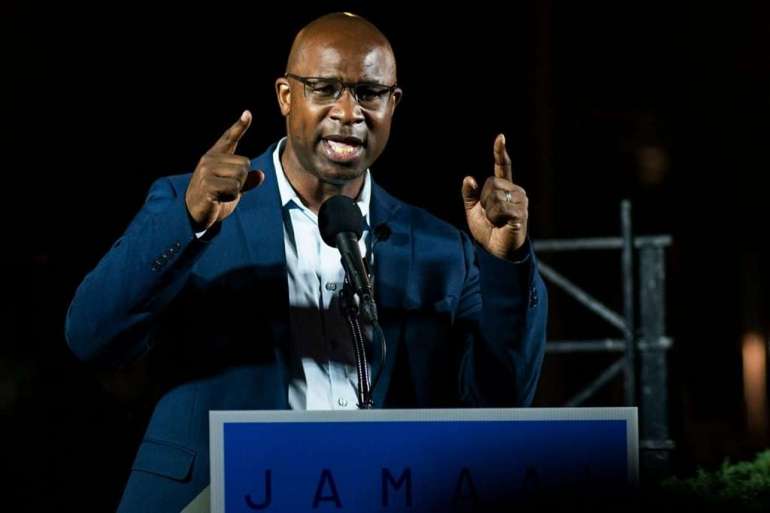 Bowman was no more forthcoming. “You will find out when my vote is tallied and, again, organizing with our community to figure out what’s best,” he said.

Pelosi, the only woman to serve as Speaker of the House, will be seeking her fourth two-year term in the position. Democrats have a small overall majority, having lost at least 10 seats in the November election, and some Democrats, including Louisiana’s Cedric Richmond, will be leaving at some point for positions in the Biden administration.