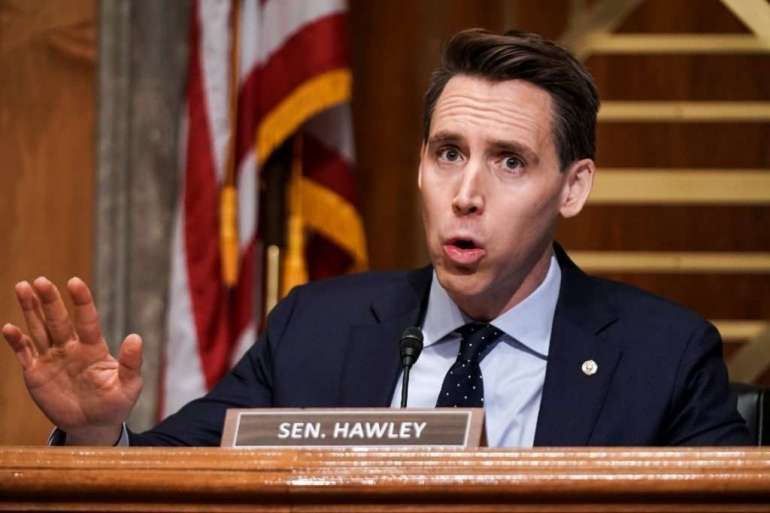 “We deleted the post and have no intention of commenting on the subject of certifying the electoral college,” it said. “We apologize to Senator Hawley for this error and any confusion about our position.”

Walmart declined to comment on Hawley’s criticisms of the company’s labor practices.

Hawley’s plan to challenge Biden’s victory in the Electoral College is only the latest Republican effort to delegitimize the 2020 election, which election officials, Democrats and many Senate Republicans have acknowledged as a Biden victory. But a number of President Donald Trump’s supporters have continued to challenge the results in court and urged Republicans in Congress not to certify the election results. Still, Hawley’s plans are almost certain to have no impact on who will take the White House next month.

Several House Republicans had already expressed interest in challenging the results. With Hawley’s approval from the Senate, the effort now has enough support to force a debate on the issue in both chambers of Congress.

Hawley quickly got heat from his Democratic peers for further eroding trust in the presidential election. And Senate Majority Leader Mitch McConnell had previously urged his caucus to leave the matter to rest, in spite of Trump’s pleas to push for a challenge in Congress.