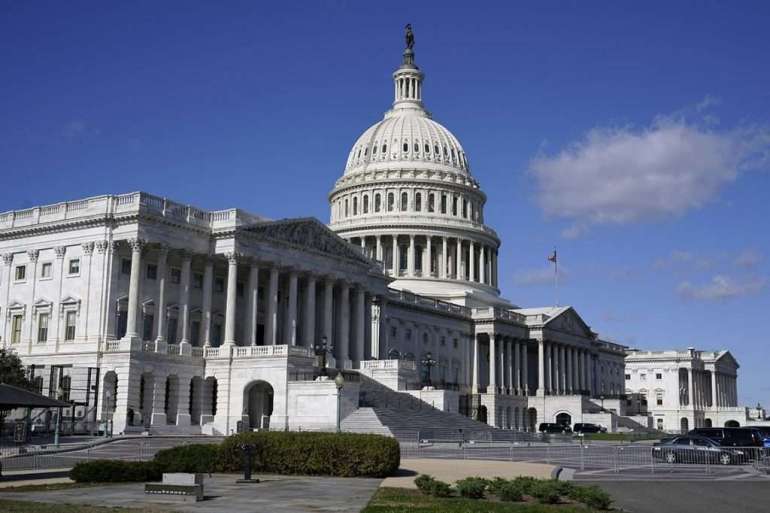 Brian Monahan, the Capitol physician, acknowledged the FDA’s warning in a Monday memo obtained by POLITICO, which described the test as “the most accurate available” and noting that the risk of a false negative “is a problem for all coronavirus tests.”

“We expect to have additional information in the coming days from the FDA and our expert consultants with regard to any concerns about the ongoing use of this test for the Capitol community,” Monahan wrote in the memo Monday.

False negative results are of particular concern because they can result in infected people unknowingly spreading the virus, and delay their treatment.

House and Senate leaders, along with the Capitol physician, implemented a mass testing program in November, under pressure to better manage the risk of Covid-19 as hundreds of members travel from across the country on a weekly basis. Congressional officials had initially resisted calls for testing in the building amid a nationwide shortage.

Questions about the accuracy of the Curative test come as anxiety over the virus has skyrocketed in the Capitol this week, with hundreds of members required to vote in person on the floor — rather than using proxy voting — and potentially creating a superspreader event on the opening day of the new Congress.

More than 50 lawmakers have publicly disclosed that they have tested positive for the virus, including one member, Rep. Kay Granger (R-Texas), who tested positive after taking a Curative test at the Capitol over the weekend.

The FDA says the test should not be used as the only data point for treatment or patient-management decisions. Health care providers can reduce the risk of inaccurate results by limiting use of the test to people who have had symptoms for 14 days or less, the agency added.

“Consider retesting your patients using a different test if you suspect an inaccurate result was given recently by the Curative SARS-Cov-2 test,” the FDA alert states. “If testing was performed more than two weeks ago, and there is no reason to suspect current SARS-CoV-2 infection, it is not necessary to retest.”

“We have taken every precaution, we believe, to ensure the safety, not only of our members and the health of our members, but also of our staff,” House Majority Leader Steny Hoyer told reporters Tuesday, speaking of the renewed efforts by Capitol officials to enforce masks and social distancing.

Curative CEO Fred Turner told POLITICO that the company is aware of the FDA safety communication and plans on providing more information soon.

“We are confident in our data and we are working with the FDA closely on the matter,” Turner said. “Testing sensitivity and accuracy on behalf of our patients is at the heart of our work.”

Curative’s test, which must be analyzed in a lab, uses a technology — real-time polymerase chain reaction — generally considered the gold standard for diagnosing Covid-19. Testing experts consider PCR to be more accurate than rapid point-of-care tests, including the Abbott system in use at the White House. But PCR tests generally take hours to produce results, rather than minutes for the rapid tests.

The Curative tests at the Capitol are not the only ones lawmakers have relied upon in recent months; some have also been tested at private locations in their districts before returning to Washington.