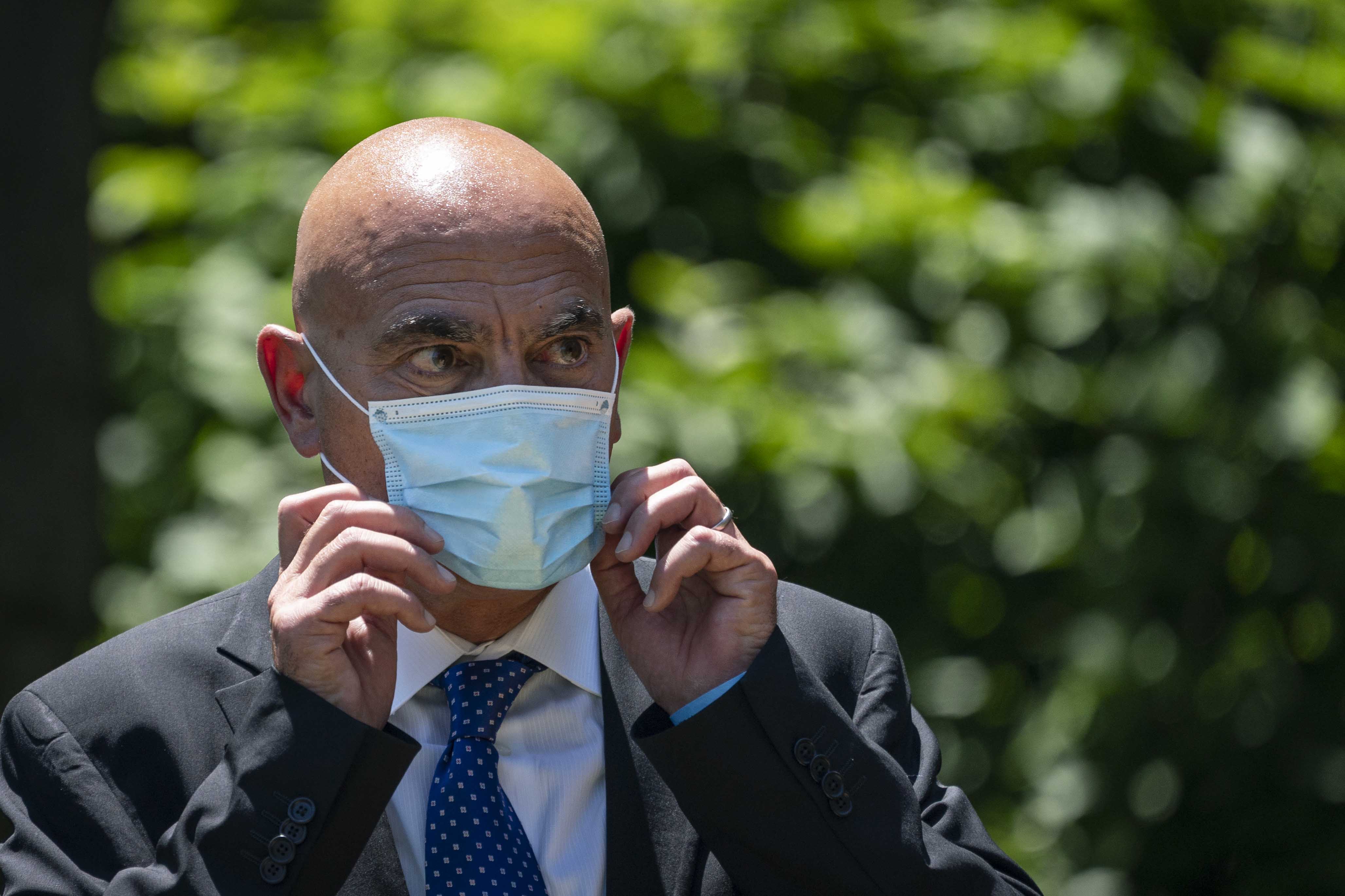 “I have decided to extend that in order to ensure that the operation continues to perform the way it has performed through the transition of administration,” Slaoui said. However, Slaoui didn’t say on the call how long he would stay, though he indicated that his role would likely shrink in the coming weeks.

The transition official said the incoming administration decided to retain Slaoui as a temporary consultant “to ensure continuity of the work that’s already been done and ensure a smooth process.”

Perna, who was on the same call, said Biden’s team had not told him whether he would remain in his role, though the transition official later confirmed he will stay.

“I’ve signed up, I’m here until my part of the mission is done or I’m told otherwise,” Perna said.

Operation Warp Speed has pumped billions of dollars into vaccines and therapeutics and is considered one of the Trump administration’s few successes during the Covid-19 pandemic. Two vaccines have received emergency authorization from the Food and Drug Administration, and at least two more could seek the agency’s green light in the coming months.

Still, it wasn’t obvious that Biden would keep on Operation Warp Speed leaders, given his criticism of the Trump administration for the slow pace of vaccinations. Some progressive lawmakers have also been critical of Slaoui’s drug industry ties.